The Secret of Communication

Sitting across from Morgan, I saw the bright Colorado light on the trees outside his office window. The barren branches hardly moved in the wind now that their leaves were gone. It was late in the fall, and I was getting married in just over a month. We had gotten together to talk all things relationship and marriage in order to further the preparation that the experienced try to bestow on the greenhorns.

“If there’s one thing I’ve learned, Sam, it’s this,” Morgan said, “When it comes to a woman, sex is never about sex, and money is never about money.” 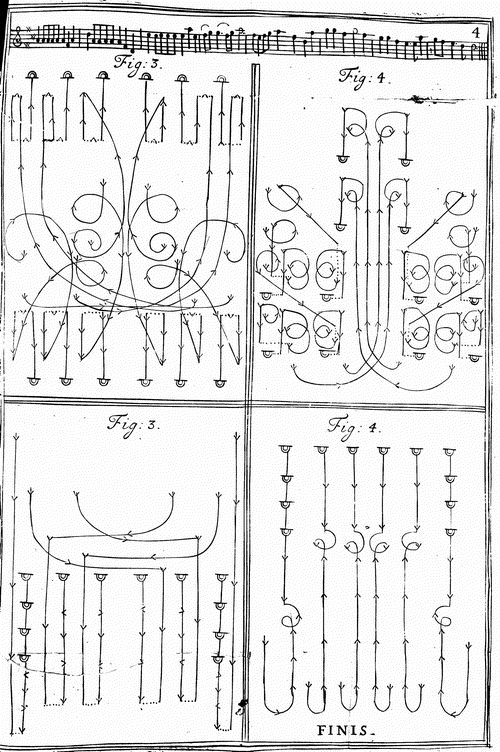 What we were talking about, and what only actually experiencing marriage could tell me, was what communication is like between a man and a woman. After only a few months of living with Susie it began to dawn on me that we might be more different than I could fathom. Sure, we're opposites in more ways than one; she grew up in the midwest and I grew up in the mountains (which in itself might as well have been the opposite side of the planet), but it’s more than all that. 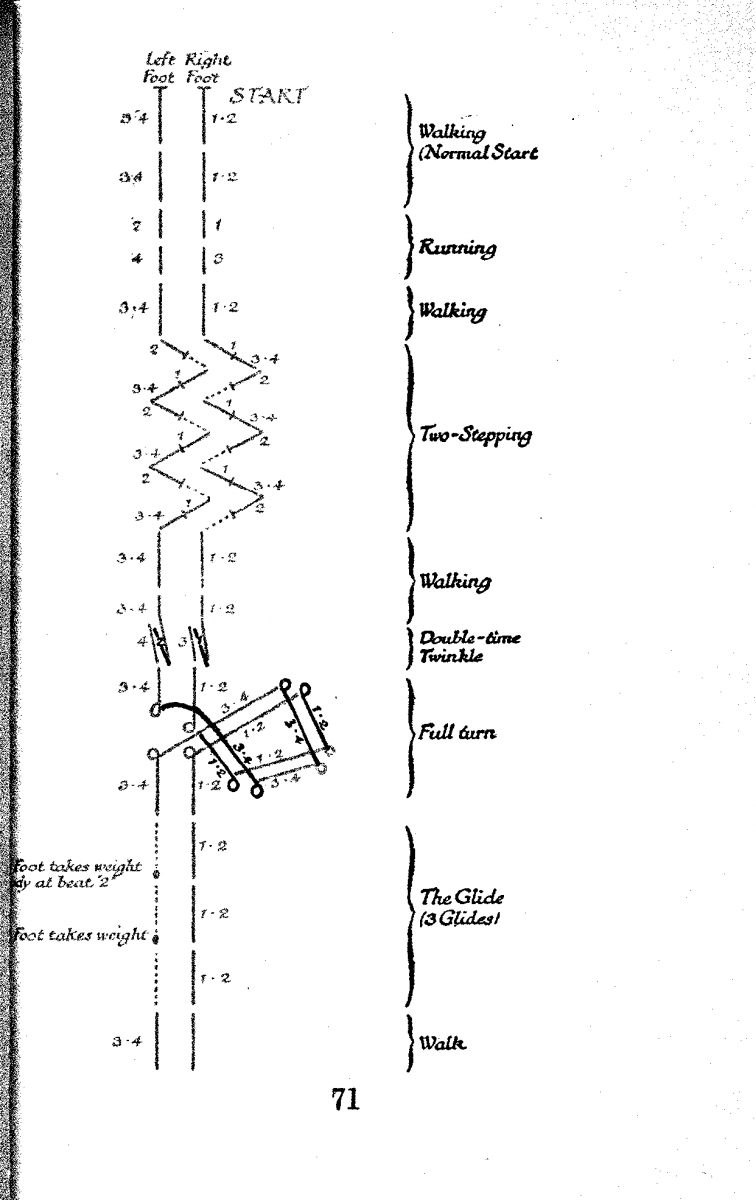 The differences between the masculine and feminine are often debated, but for the most part agreed upon at some level. Especially by those who are married. I once heard Mark Gungor compare a woman's mind to a complex set of wires, all connected and interconnected and always running, whereas he said a man’s mind was a shelf of boxes which could be taken down and opened one at a time. Somewhere else I read that the connection between left and right hemispheres of the brain (connecting reason and emotion) were like a superhighway for women and a backcountry four-wheel-drive road for men.

I like the way Morgan said it better. What he was driving at was the unspoken conversation happening behind the scenes. The one where words mean very different things, where our deeper fears and needs drive our responses. A man talks about money (for the most part) in connection to his sense of worth: can he provide, or even for some, how much he has in his account is a direct connection to how much he is literally worth. For a lot of women, conversations about money are actually about security: are we doing ok? Am I contributing to our well-being? And maybe for others, how is he affected by it all?

The same goes for sex. It’s not as simple as two people coming together. Self-worth, being pursued, having what it takes, and more all swirl in the mix. 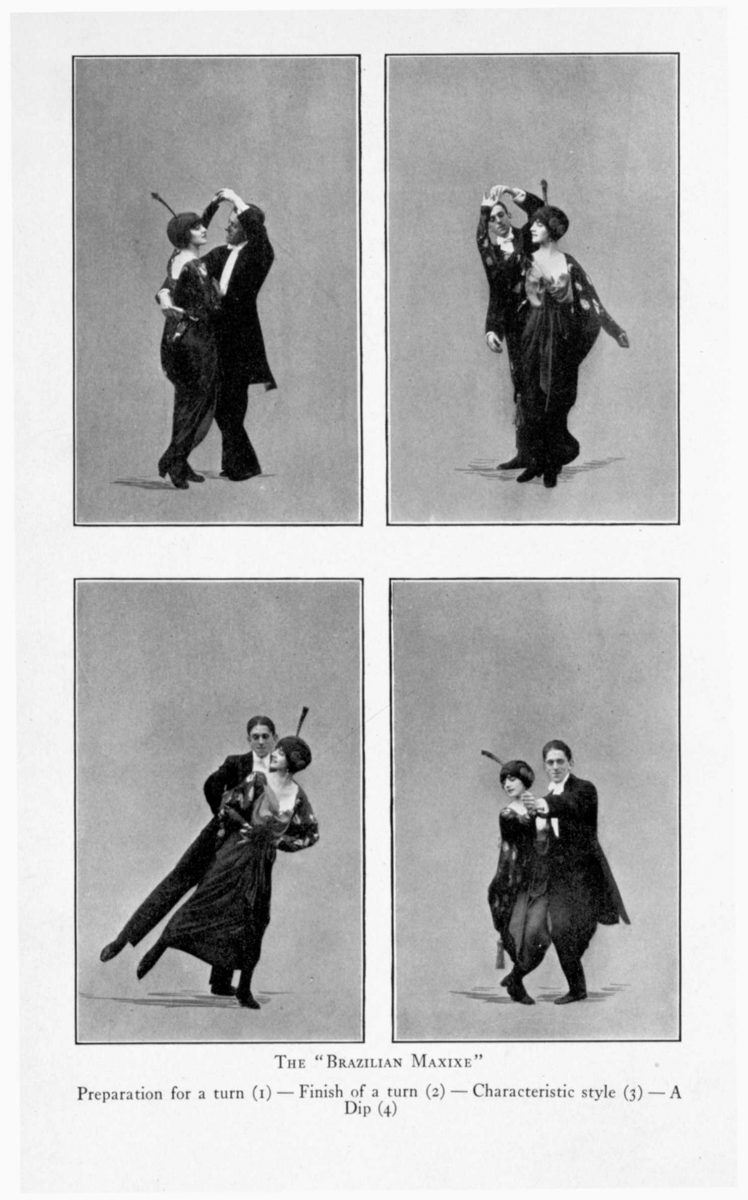 Conversations get messy pretty quickly when we forget the unspoken conversation we're all having underneath the surface. And even when we do our best to remember, they still get messy at some point anyway. Susie and I have been learning what to do when we misunderstand each other, because we inevitably will, even though we do understand that we are different.

What we’ve found is that the single most helpful thing to keep in mind is this: her heart for me is good, and mine is for hers as well. If we can remember that, no amount of misunderstanding or hurt feelings or totally ruined surprises will take us out. We even say it to each other when working things out: “I know your heart for me is good; you want life and God and good things for me. I trust you.” 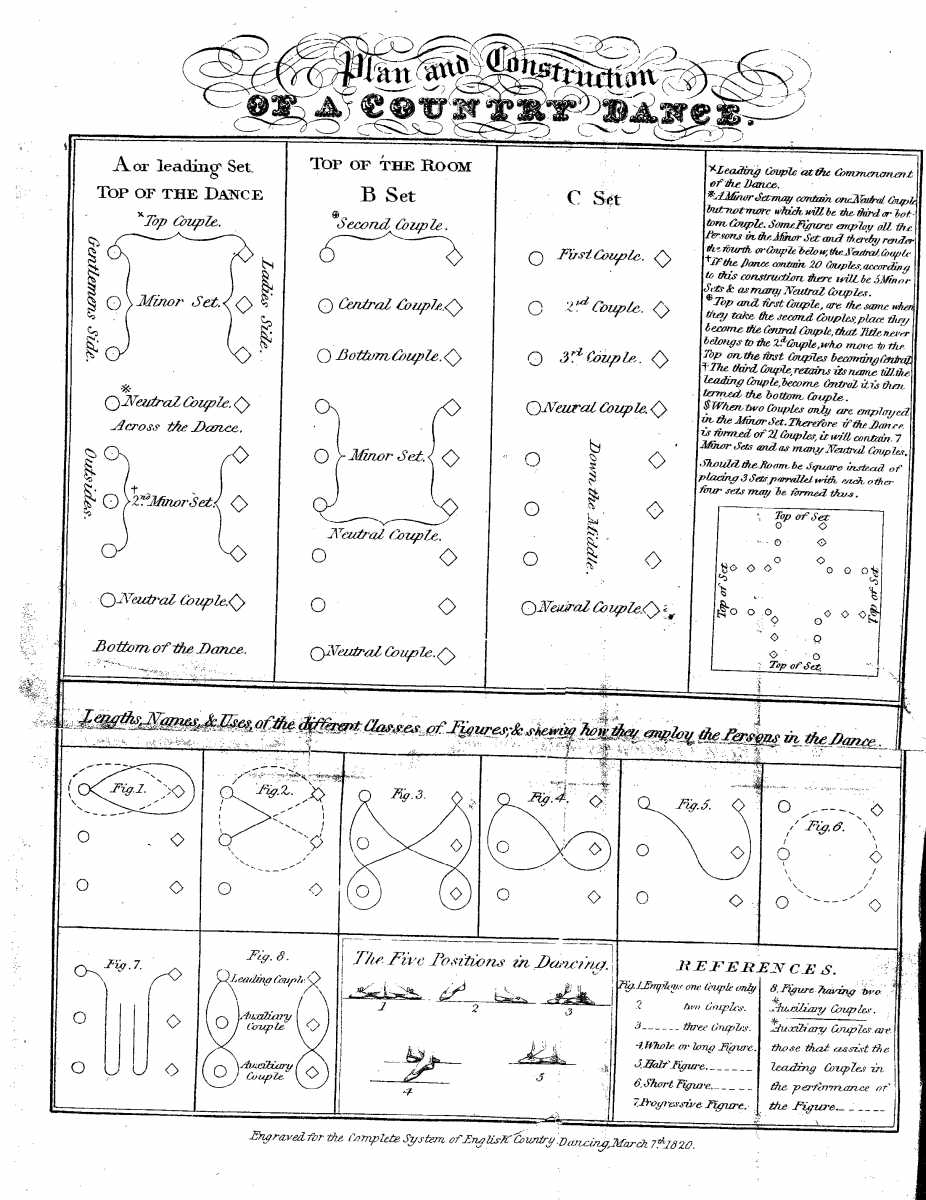 It’s amazing how often this has saved us. It stops our unspoken conversation from running wild with fears about how they never understand us or how they meant to hurt us or how this will never change. Because we will change, and we've learned day-by-day how to communicate more honestly and effectively.

But that won’t stop all the misunderstandings. Knowing that our hearts for each other are good allows us to ask the next question: what is really going on? So often I will blunder into what should have been the most obvious pitfall, and won’t know why until I ask.

And maybe that’s the beauty… we don’t have to be perfect at communication. I have to remember her heart for me, and she needs to remember my heart for her. Once we have that down, getting to the root of what’s going on is not only possible—it’s wide open for the taking.

And that’s when the really good conversations start.