Back in January, the polar vortex storms rudely interrupted what had merely been a soft chill of winter with a terrible trumpet that hearkened back to the ice ages. Which is to say it went from cold to hellishly freezing outside. I seized the moment to escape with my wife to the sunny West Coast for a wedding.

It was a beautiful time full of old friends and new wine and not a snowflake to be found. We visited old haunts and celebrated our anniversary amid the vines of the Santa Maria hills.

The best part of all, though, was that most of it was free. 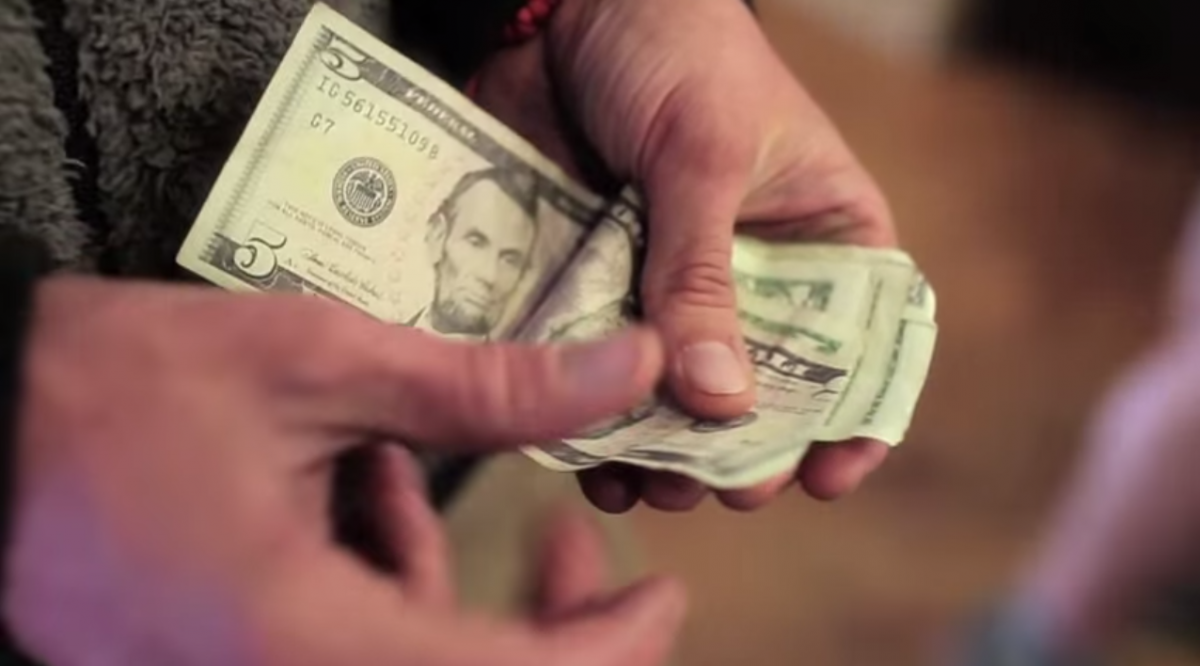 We were traveling on “points,” as in rewards, we'd racked up on our credit card, something I had been very reluctant to try.

My initiation began some time before that on another very expensive trip to Southeast Asia, one I had to save up for. It proved even more spendy than I had anticipated. During my time there I met a friend who had spent considerably less money than I had to be there. I mean, like a quarter of what I had spent. It can be difficult to be happy for such a person. But I wanted to know his secret, and he was eager to share: credit card points. 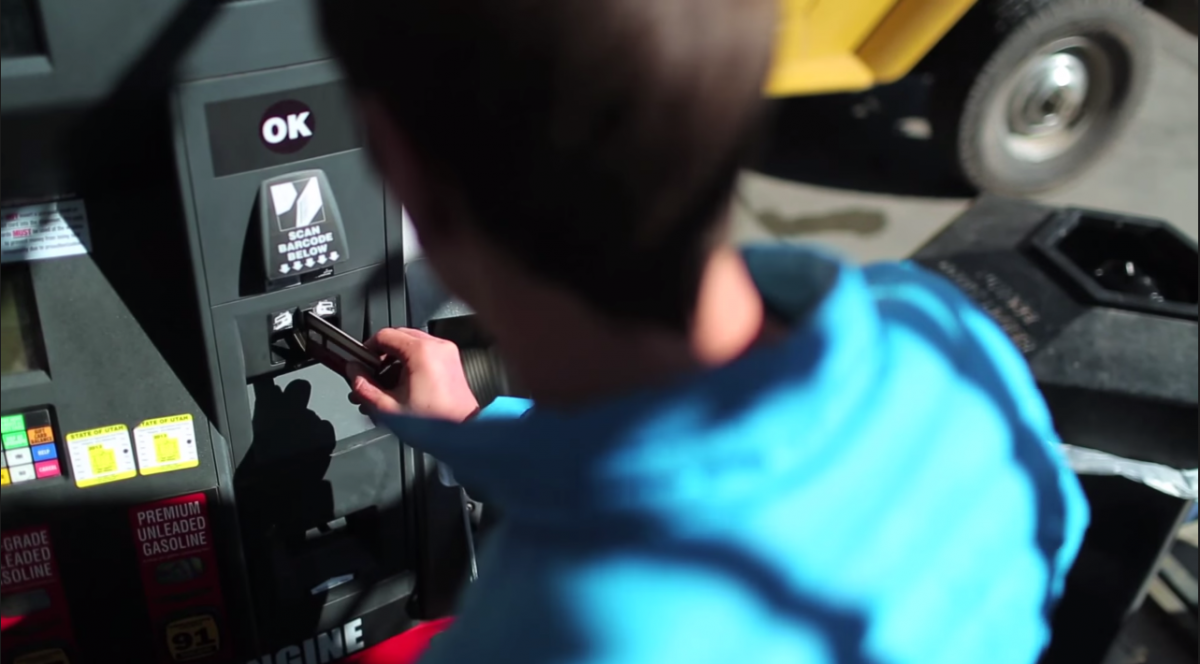 At the mention of the words “credit card” some part of me stopped listening, an instinctual response to something I know isn’t good. The same thing happens to me with bad marketing. "The secret to a happy life…” “drives scientists crazy…” “makes you smell like a man…” “with twelve hours of energy…” “all you need to do is send money to a Nigerian prince"—I think I made my point. We can smell phony from a mile away.

The thing is, using credit cards wisely to earn points isn’t phony. In fact it requires an attention to detail and a caliber of reserve that many people don’t develop. I feared credit cards because of what I knew of them: used unwisely, they destroy lives.

But avoiding something because of fear isn’t the same thing as overcoming it.

By running away I shrink my world and my ability to handle new things. That’s not something I want to do if I can help it.

So I learned how to earn points by reading up on the many “making points work for you” websites that are out there, and I came away with a condensed version.

·      First, if you don’t have a credit card open, and you spend all your money on your debit card, change that. Most first cards can only be opened through your bank, but at the very least you will earn money back on expenses you were already incurring.
·      Second, only spend what you can pay off. If you can help it, never ever spend what you don’t have. Leaving a balance on your card doesn’t help build credit, and paying for something over time only means you pay much more than it initially cost.
·      Third, be wise about what you open, when to close a card, and the best way to use your points. Sign-up bonuses are amazing, but they only happen once per card. Cash back is typically the lowest point-to-reward ratio, so look into things like travel and hotels. 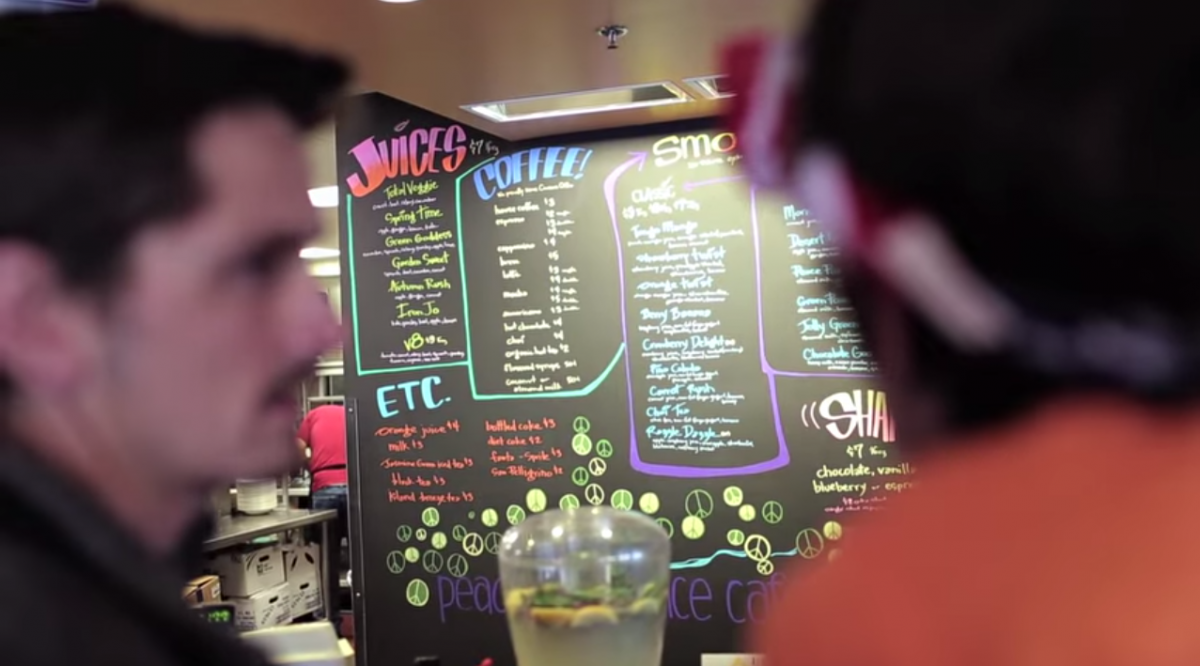 This isn’t a shtick to get you to sign up for my sponsor. I don’t have one. This is about learning how to manage your money and step into an arena that may be very new and intimidating for you. I like to think of it as hijacking the system. We know it’s a trap. Hell, even knowing that, I still had to remind myself that just because I have a monthly limit doesn’t mean I actually have the money.

But here’s the deal: you have monthly expenses like gas and groceries and the occasional night on the town. As long as that money is really in the budget, go ahead and use your “points-earning” card to pay for the stuff you're already paying for anyway. Earn some points, then cash ‘em in. Use the system to your advantage.

Getting in, grabbing the points, and getting out isn’t too unlike pillaging the temple… maybe it’s not as dramatic as Indiana Jones, but I’ve been surprised at the confidence I've developed in knowing how to use the dreaded plastic. And something else: the trip I earned through cunning and integrity felt better than any I’ve paid for outright. 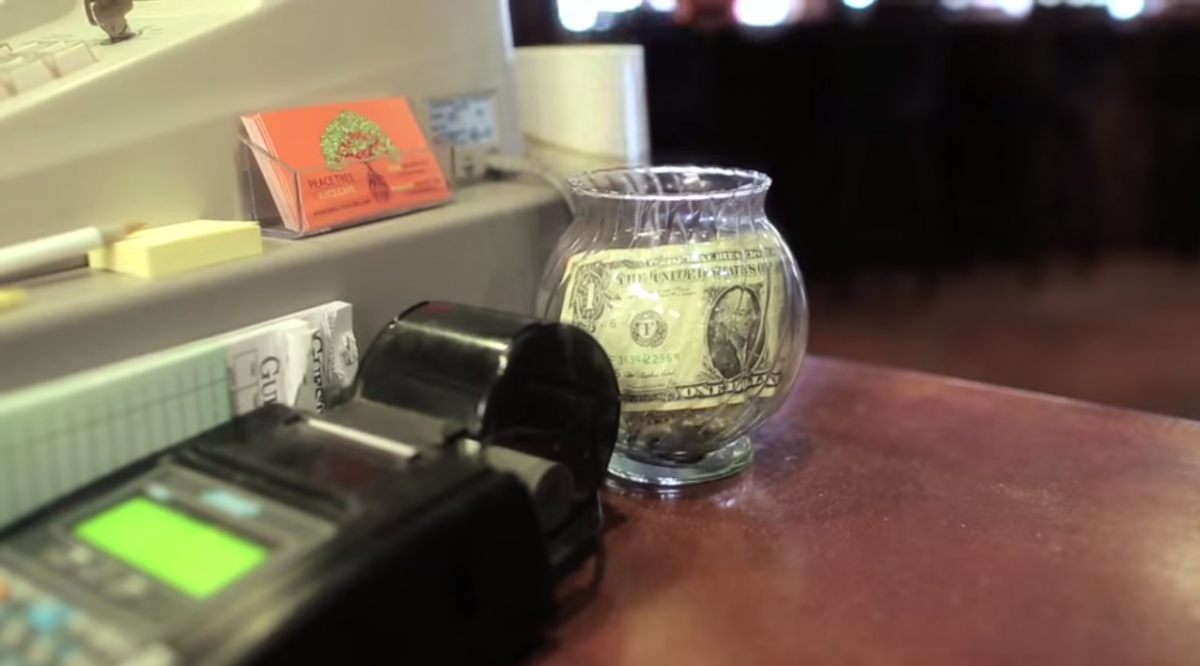 Listen Up up Finding Your Mission