Why I Go Tubing

Winding its way through the mountains of Colorado, where the locals call it “big sky country” (a reference to the rolling hills and vast expanse of blue of Montana), is a little river called the Yampa. Most people don’t think to ask where it got its name (it means “bear” in the Ute tongue), but then most people aren’t really at fault because no one told them.

Time for a confession: I have inside me an inner redneck.

I mean this in the best of ways. It’s like that part of you that you’re not ashamed of and you don’t think it’s weird… until someone calls you out. I once saw a banged-up pontoon for sale. When I noticed that someone had named it “The Duchess” I chuckled and remarked how that was the perfect name. I thought everyone would have this reaction. They didn’t. 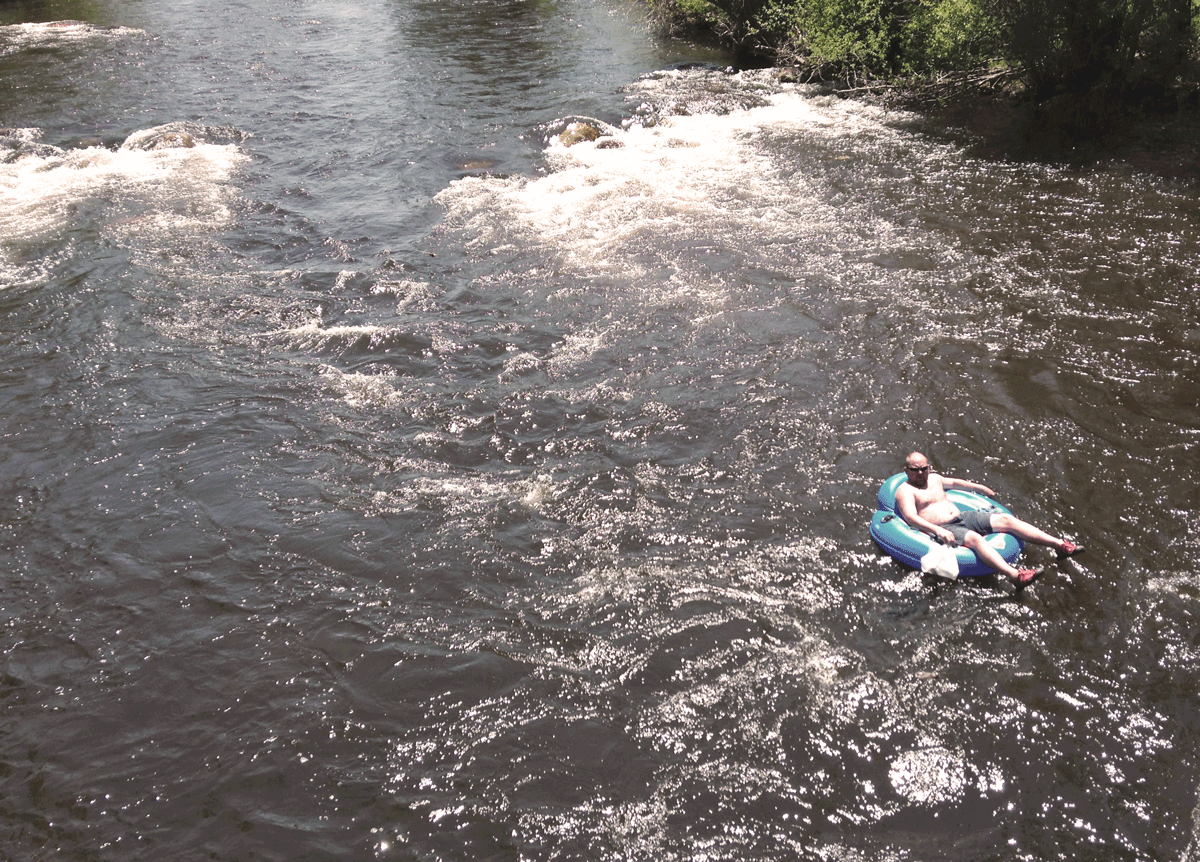 I can spend a day wandering around in a multicolored hat, tank top, and swim trunks and wouldn’t think twice about wearing it to my wife’s tailor until she asked me to change so he would take her seriously. Or that time I spent the day floating around our small pond with canned beer and sunshine, happy as a frog on my very own lily pad.

It’s this same part of me that loves tubing rivers. There’s nothing “lazy” about it. Okay, well, maybe there’s not much active about it, either, but if we wanted to sit around and be lazy we wouldn't have worked to find a nice stretch of river that we could ride with tire guts.

And don’t forget the shuttle. 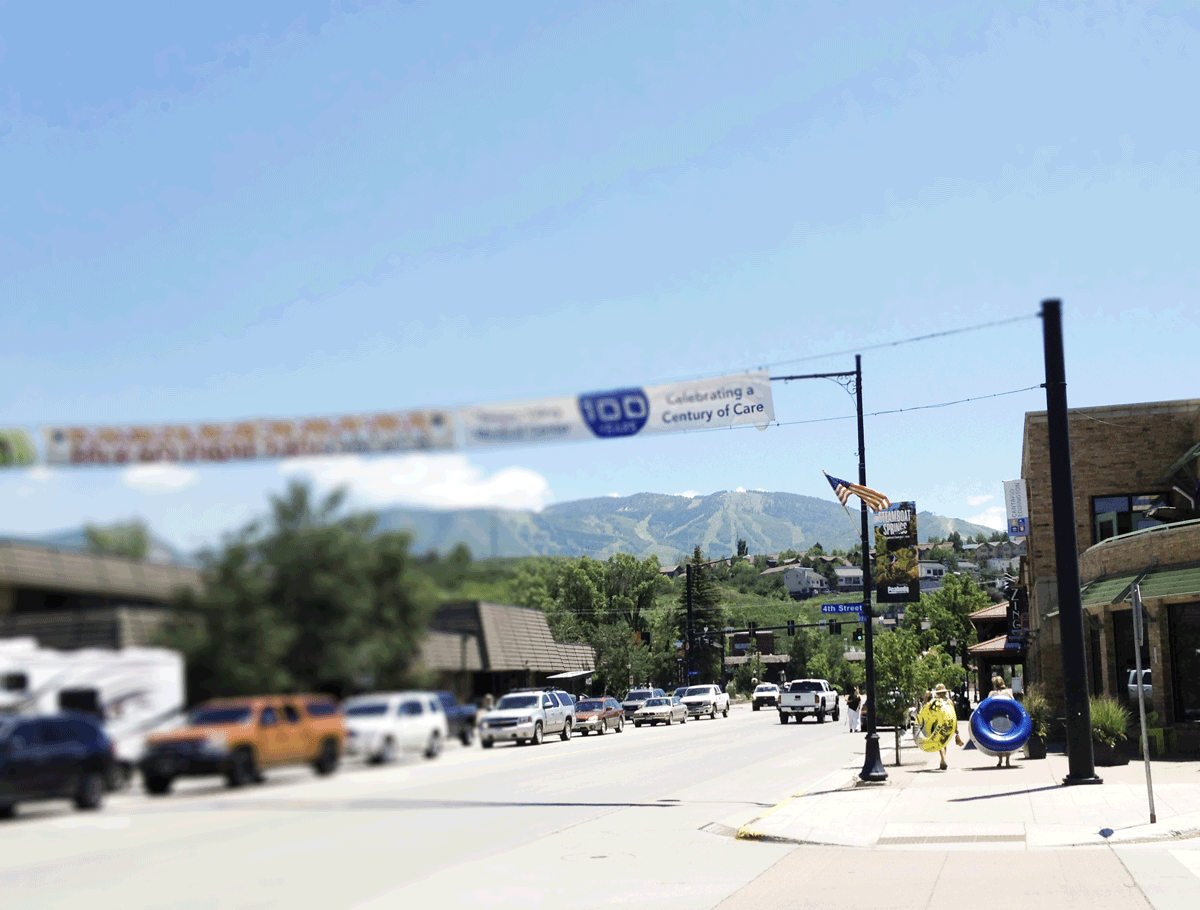 Foresight here separates the pros from the plebeians. Sure, you can hitch a ride back up to your car, which is ten miles upriver. I’m sure drivers are just dying to pack your wet butt and bulky floatation device into their backseat.

Instead, the true joy of tubing lies in how it forces you to experience nature. We’re all about going fast these days, so resigning yourself to the flow can be quite an adjustment. It’s wonderful to watch the bank slide by, to catch glimpses of fish below, to get caught in eddies and struggle to push yourself back into the current.

Telling you to go out an enjoy tubing a river feels a bit like saying the best tacos in town are sold out of a small window behind that sketchy house down on 22nd (but man alive, are they). You can bet it’ll be a bumpy ride for your butt, and some days are better than others (like when the water is just right—not too high so it’s over before you knew it, not too low so you drag on every rock), but you’re guaranteed to enjoy yourself.

"We got an inner-tube, we got a trailer hitch.
We're near the river and far from rich.
But we have got each other and gas in the tank,
we're laughing all the way to the river bank." 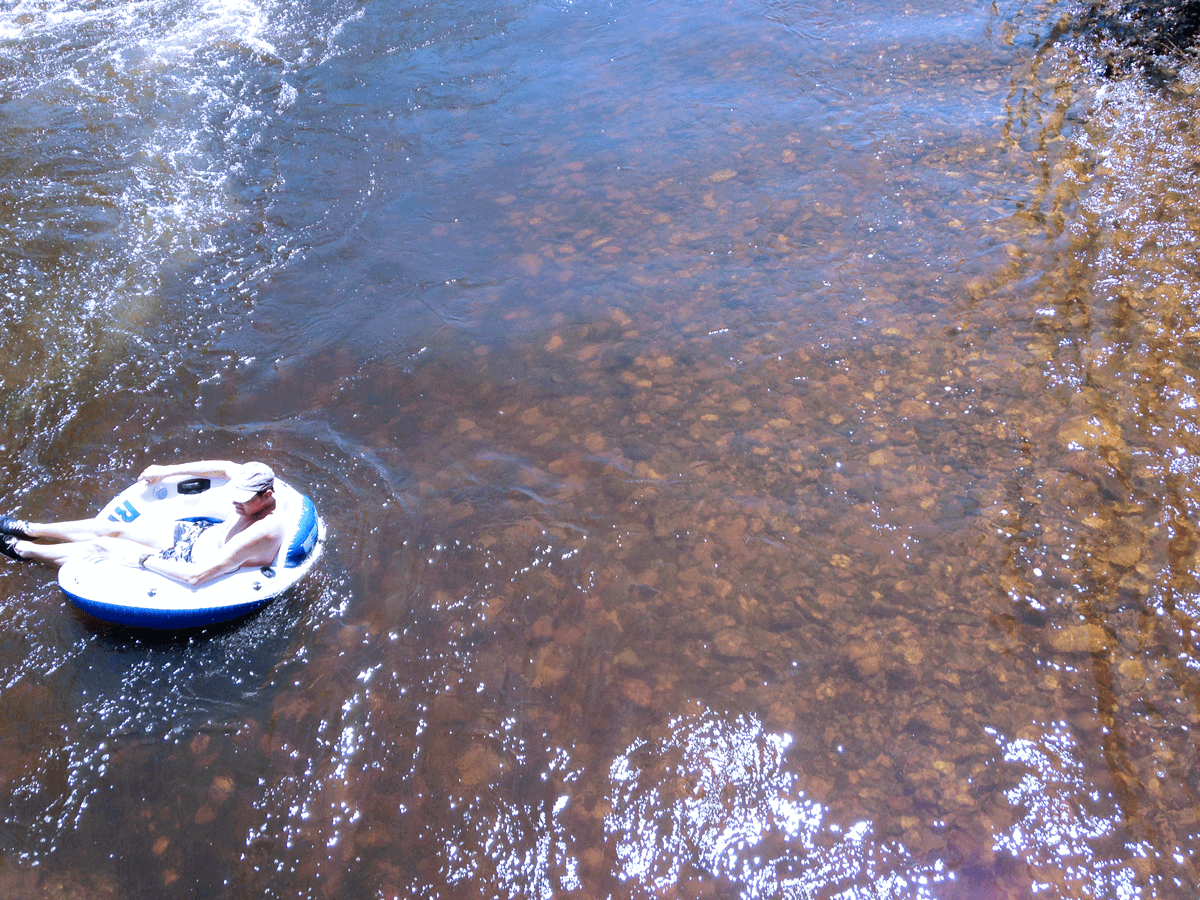 04 up The Art of the Tattoo