I knew I did not want suffering to be part of our success.
- Steve Ells, Chipotle CEO

The Chipotle burrito is the Promethean fire of edibles—a creation of knowledge, power and progress that goes far beyond your average burger.

It’s part the guacamole and sour cream, part the salsa choices and the rice so subtle and citric it’s a savory mortar, and part the fact that when you peel back the tin foil, you lock eyes with a pioneer: Chipotle was among the first cross-continental restaurants to take possession of its system of production and distribution, a unique heroism whose impact may not be entirely obvious. 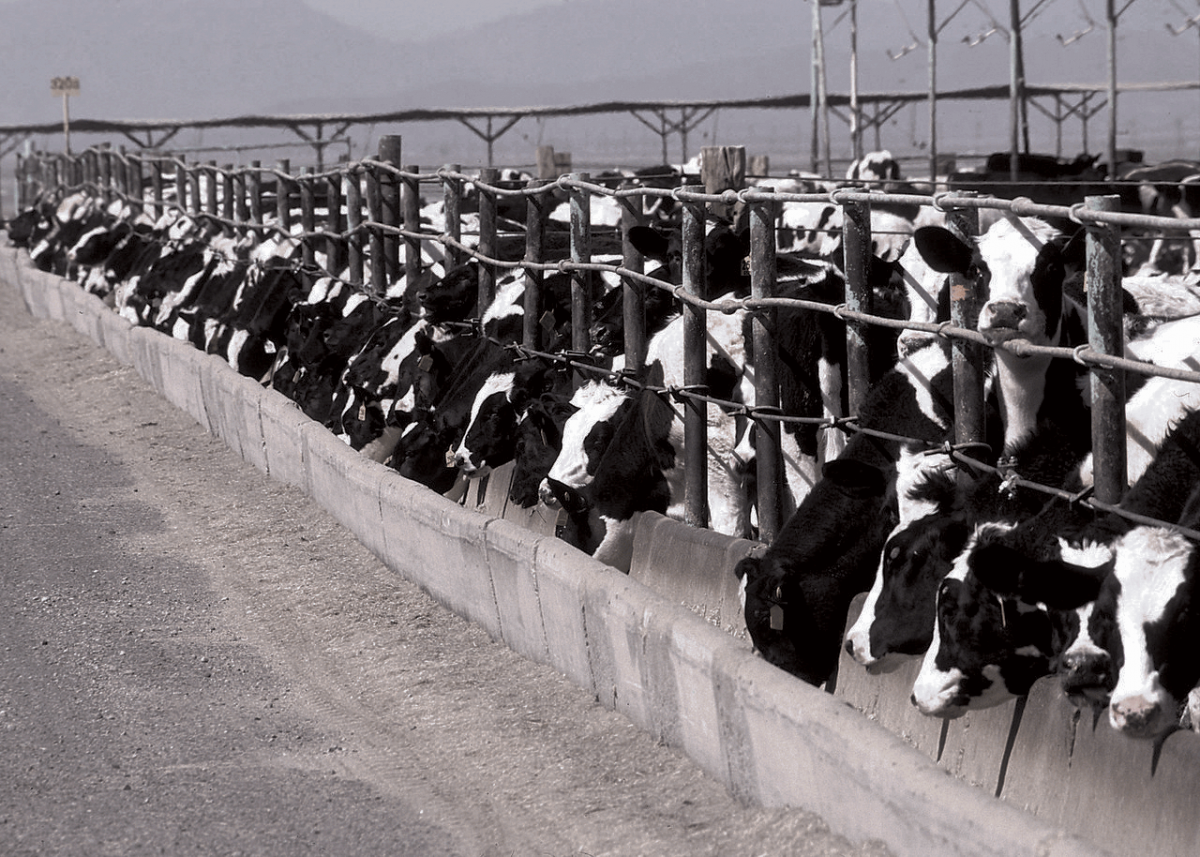 It began when founder Steve Ells heard about industrial pig farms (a lot of windowless cement, those), and chose to source only free-ranging, very piggy pigs for a meat so perfectly braised it causes grown men to weep. In so doing, he wielded his buying choices as affirmation of more humane systems.

The root premise is actually very simple: if a man tears the geraniums from his neighbor’s flower bed and I buy them, he’s got no reason to reform his production strategy. Tearing up neighbor’s yard = success. If a company decides, say, to keep its workers in harmful conditions, or not pay them, and down the line I purchase their socks, then harmed workers = cash dollars, baby, an equation completed by the consumer’s participation.

Your eating choices affirm systems, friends, for good or for ill. 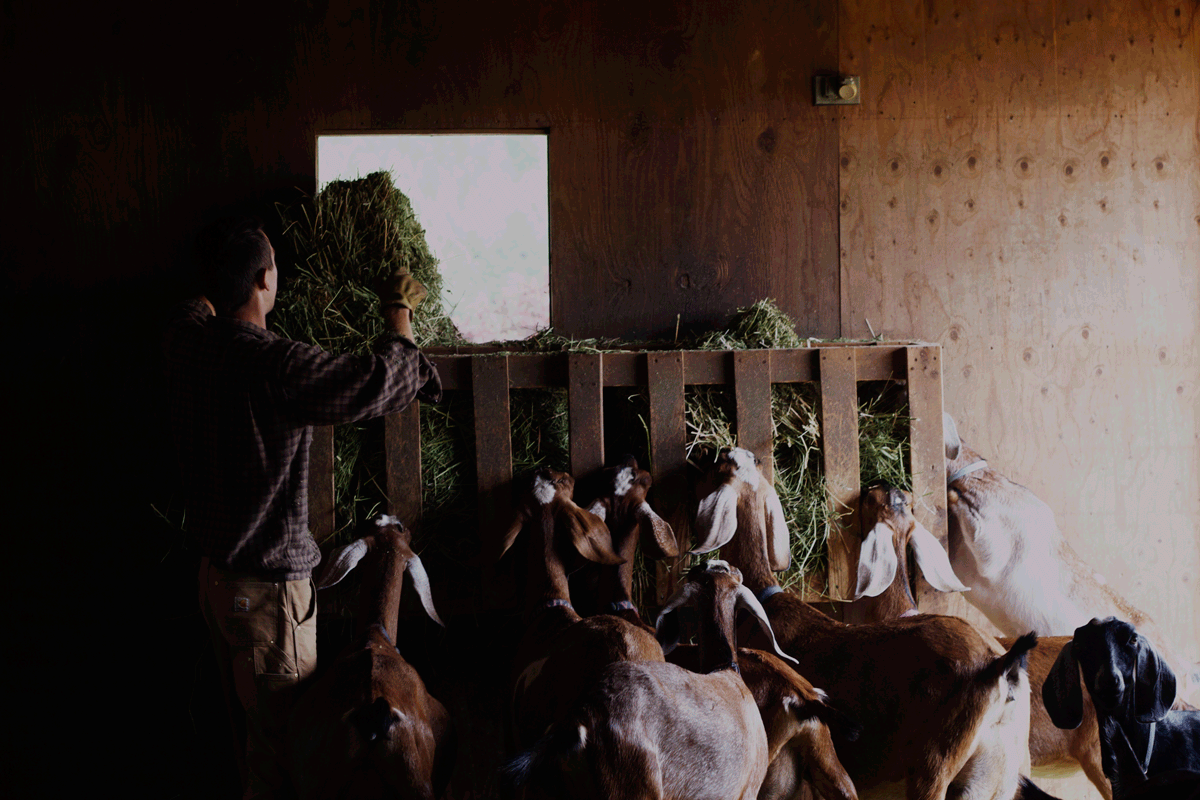 And so when food tycoons move toward market success, it’s ordinary for pigs in a concrete blanket to equal expansion, and hazarded workers to signify better profits. As eaters, we can only ignore our part in the loss of workers, the atmosphere, and the American prairie only if we think the whole system of production was a closed affair. But that’s not the case.

Your food comes from somewhere. It’s important to remember that when we talk about animal industry, we aren’t actually talking about the ethics of eating meat: the issue has very little to do with Genesis Chapter 9 and even less to do with my bow hunting. The issue is this: factory farming is bad for the environment, bad for people (including eaters), bad for the animals, and destructive for economies and the people that participate in them.

EPA, the Center for Science in the Public Interest, and the UN Coalition on Climate Change confirmed that industrial agriculture contributes more to atmospheric pollution than the entire global transportation sector. That’s every car. Combined.

Here’s a little example as to why. It takes some multiplication, but I have a calculator. 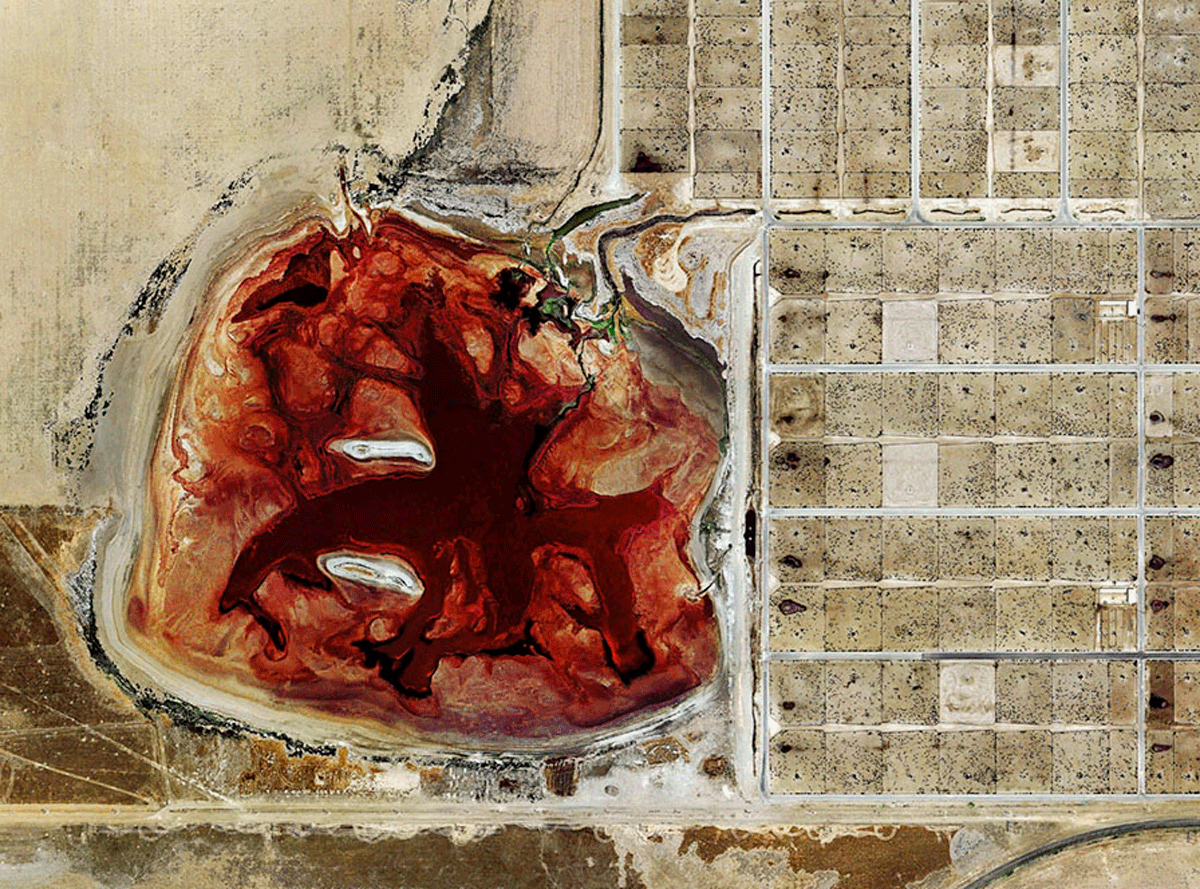 That’s 8 trillion pounds, which is a lot of waste, and has rather a bad environmental impact. It pollutes watersheds, the atmosphere, and the ground.

Then there’s the issue of eating it. Chickens in the US are cooled in an archaic method: they’re immersed in cold water, in contrast to the freezers used in the EU. This cold water has an advantage for the sellers: it saturates the chicken, adding weight. The problem is that the water's filled with the byproducts of slaughter, which are a little—unnerving? Like feces, and blood, and entrails. It was ruled in the early 2000’s that 11% of a chicken’s weight could be this water (USDA Agricultural Statistics Service), but the decision was overturned as arbitrary, and so consumers now consume a healthy portion of fecal water in every pound of chicken.

It’s part of the reason approximately 95% of chicken sold is infected with E coli (usually cooked out) and 83% with campylobacter or salmonella (Center for Science in the Public Interest), and so 76 million people contract food-borne illnesses each year (Center for Disease Control). 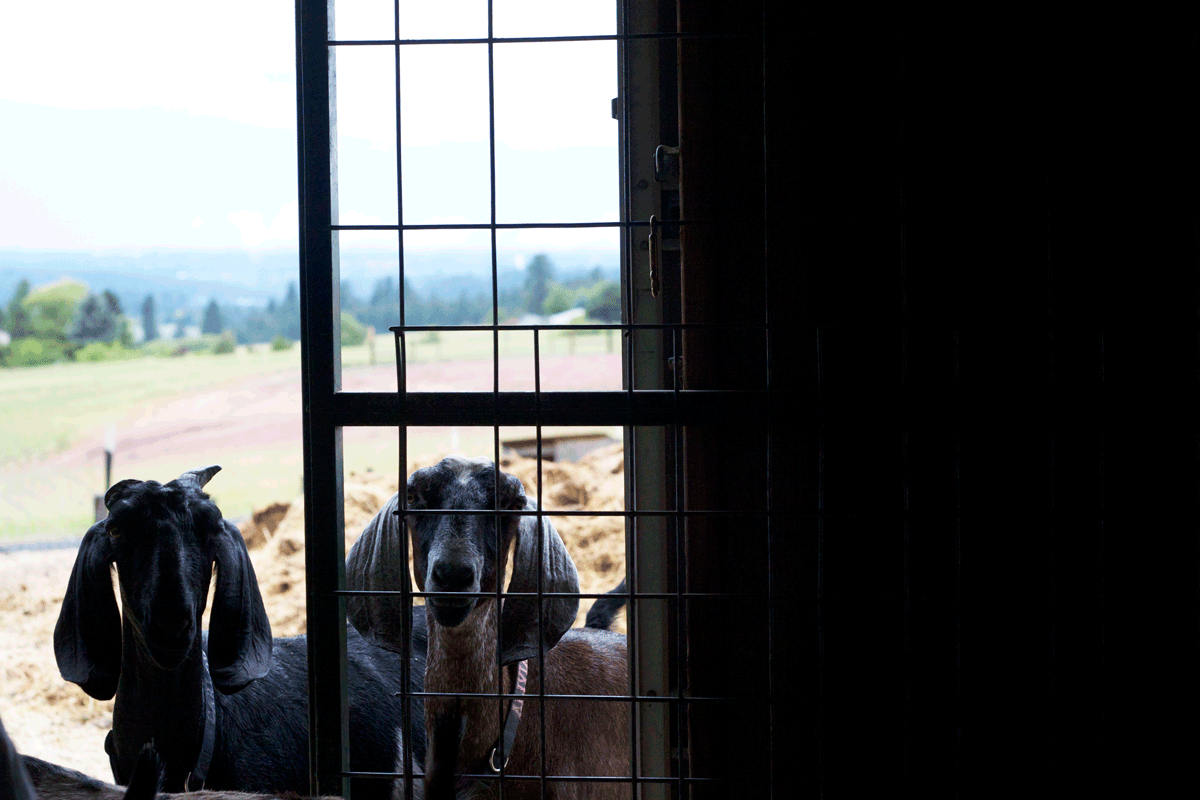 We can fight systems of destruction. Dollars spent on factory-farmed foods vote yes for the elimination of water and air. They say A-OK to any cost to humans and lands and animals. And when we do not buy, we say no. We choose the higher ground. As in a Chipotle burrito.

There’s the true heroism: it’s an insurrection. Chipotle sources 100% free-roaming, ranging beef, carnitas, and chicken. Chipotle is also successful, and they’ve demonstrated that sacrifices involving the lives of bulls and boreal forests do not need to be made to achieve success. 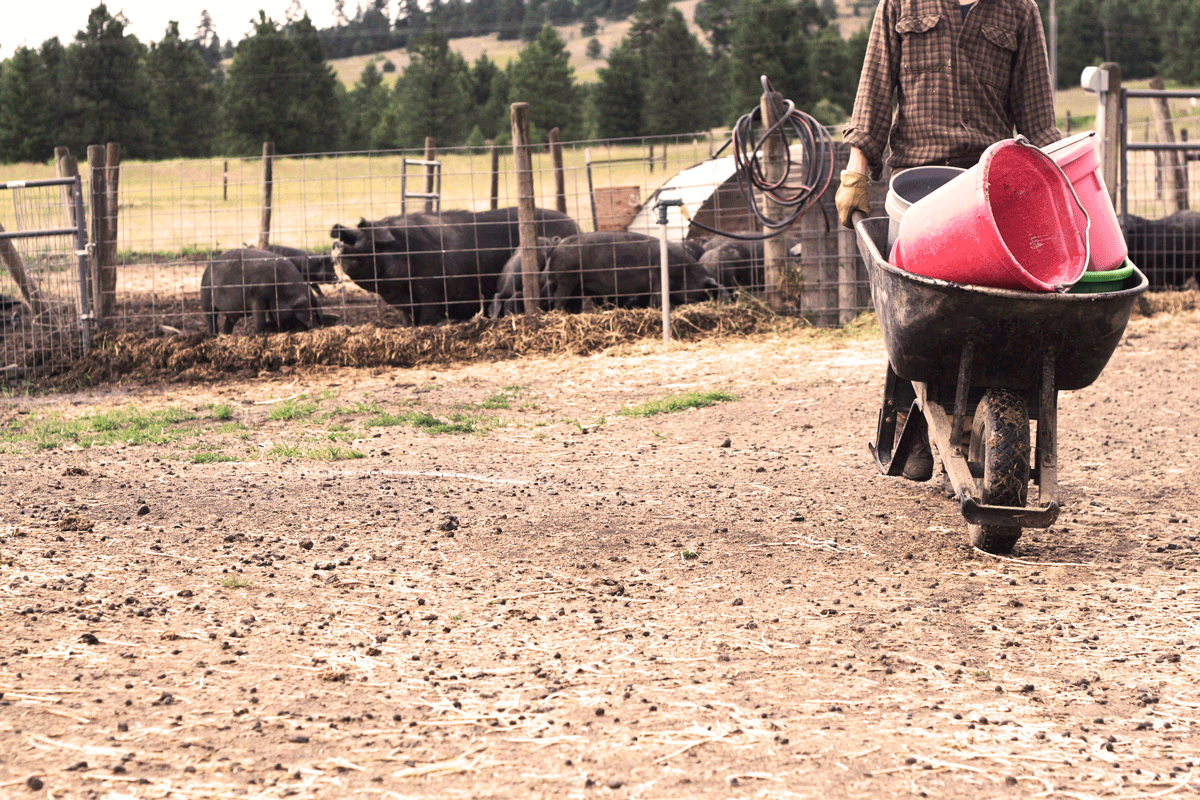