You are here to make a difference.

This is the Great Turning Point from adolescence to adulthood, from the Boy to the Man. It is not a matter of turning a certain age (there are many adolescents out there who are 37 or 63). It is a turning of the heart. A shift toward others, toward injustice, and the Great Battle.

Men especially are here to make a difference. It is only once we begin to embrace that fact we move from consumers to contributors. If you hadn't noticed, the first thing Adam gets is a job—rule and subdue, be fruitful, multiply. All that. And so we offer this regular column in which we talk about making a difference in the world—assuming that you're not merely consumed with the latest Xbox upgrade or those RayBans you've been longing over.

I heard a report recently that millenials are the most selfish generation yet. Apparently we give less and serve less and demand more than any other generation before us. I don't buy it. That's not true for anyone I know.

My friend Matt spends much of the summer in a community garden project where he oversees teens looking for a mission. He directs his charges in the production and sale of commodities that tie them into their own community. Brett is so thoroughly entrenched at the Boys and Girls Club that he can hardly go to the grocery store without recognizing and even defending some of the kids outside I had unjustly identified as delinquents. Or there is Josiah, who offers his time to the enterprising musicians at the YFC, or Jeremy, who teaches bike repair to people experiencing homelessness. 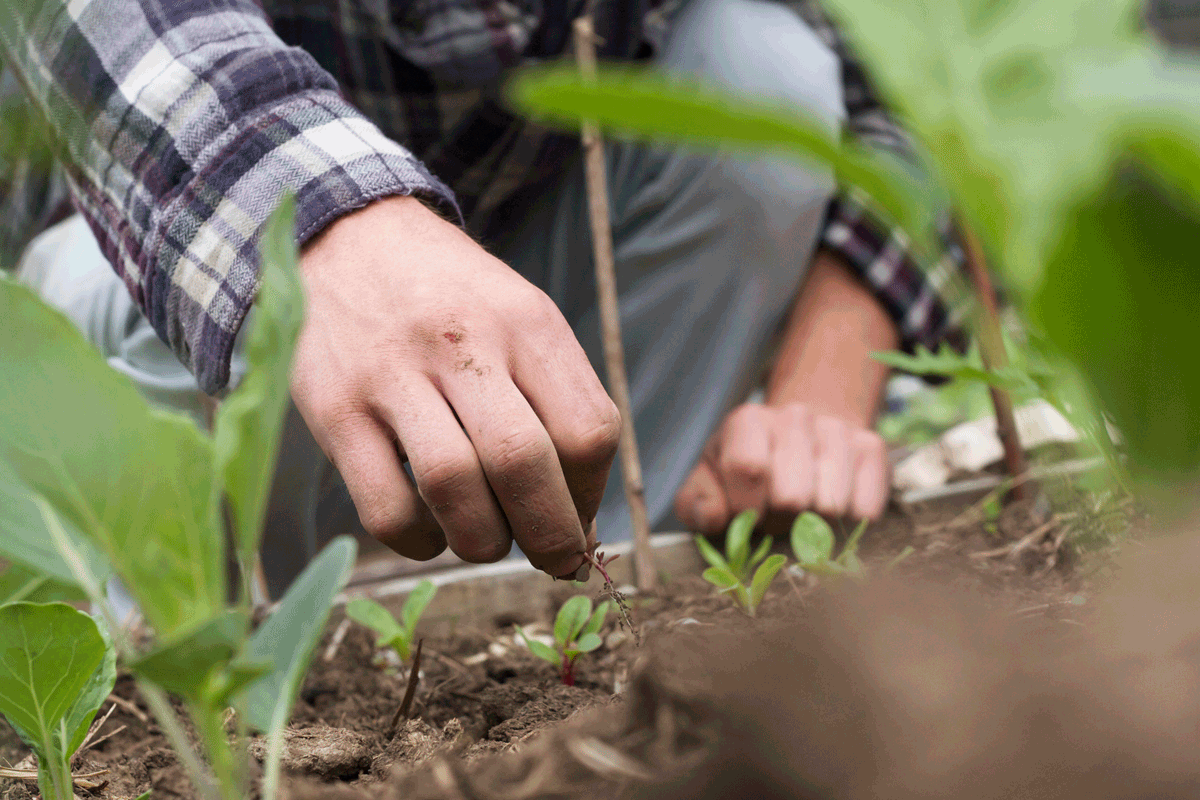 I wanted to join in. I wanted to become a contributor, find some projects in the community and actually, you know, get on board. It happened by way of World Relief, an international NGO with a significant reach. Here in Spokane, their project is to resettle displaced persons. They needed English tutors, and I figured that since it was my native tongue I was pretty well-qualified.

For six months, I visited a family of eight in an upstairs apartment on the more ramshackle end of town and brought alphabet bricks with me. It was hardly glorious. The much anticipated glow of giving was underwhelming in the face of eight eager faces and the absence of personal qualification. Oh, they learned apples and bananas, believe you me, and could answer “How are you?” with an astonishing number of adverbs and expressions.

But the real gold came several months later when my car surrendered to a cross-continental stress fracture and needed some work done on the power steering column. The ministering angel of my mother offered to drop it off and provide a check and a ride, and so she and I drove downtown. On the way she warned, “We had better get there early!” and I asked the obvious “Why?” “On their website,” she said, “They advise customers arrive before evening to drop off their cars. Evidently, it’s in sort of a rough part of town.”

I nodded sagely, imagining thugs and car thieves and unending alleyways. Then all at once she said “Take a right!” and I said “That’s it?” and she said “So says google maps. Why?” I looked around. “Ministering angel of my mother,” I said, “I work here. That’s Euclid and that’s Nevada and these unnamed streets in between are where I live.” 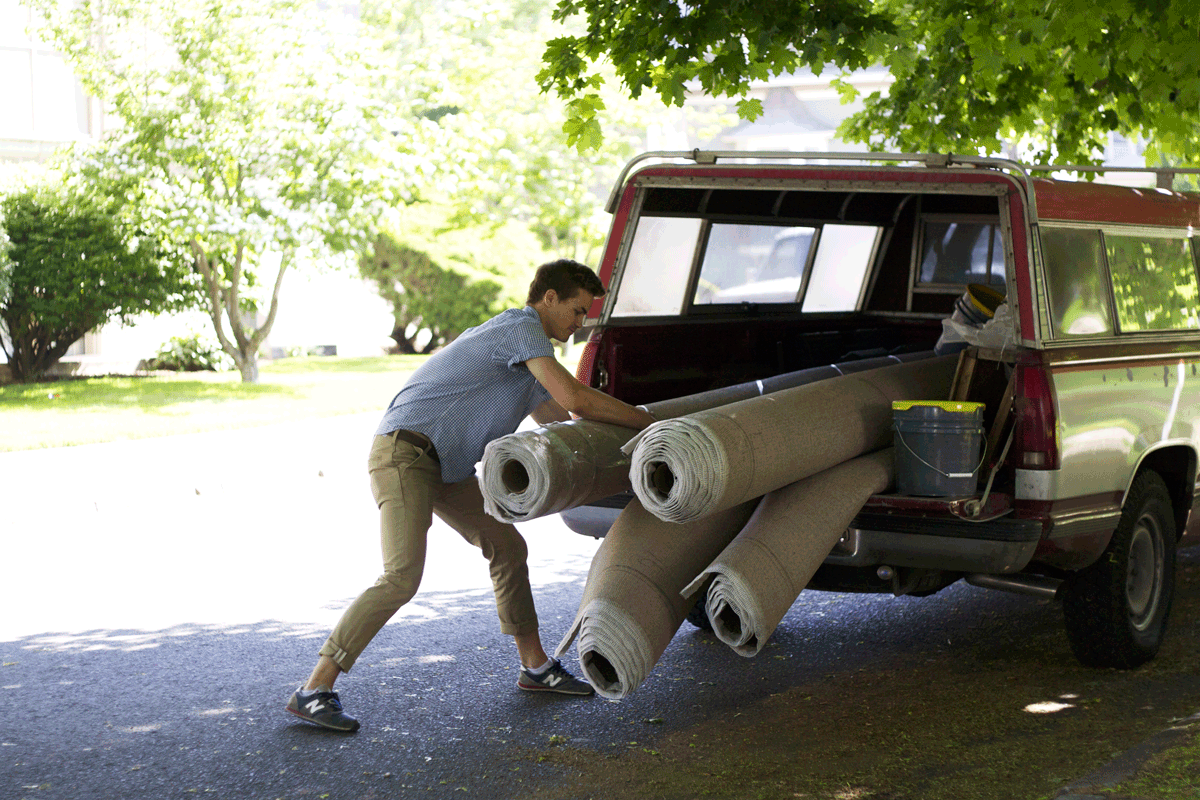 "Giving back" moved from the abstract to the very real and immediate. This is my neighborhood. These are my neighbors. You have a neighborhood and neighbors, too. We belong to a community and I'll guarantee you there are needs all around.

Belonging to a place can also be redeeming. Giving is an opportunity, and it happens in the concrete. Jump in by serving meals to those experiencing homelessness. Find a group building a trail or planting trees. Stop by your local YFC and see if they could use a hand. They could, and the action is a revolution.