Hark, now hear the sailors cry
smell the sea and feel the sky
let your soul and spirit fly into the mystic
-Van Morrison

Well, it’s finally summer. With that comes gloriously long days, board shorts that don’t fit quite right after a winter of hearty meals, and the call of water. Here in Minnesota we’ve got lakes galore (way more than ten thousand), but at the moment I’m missing the tide.

There’s something about the ocean. Something about salty air and the endless horizon that has hooked men for thousands of years—it pulls us out into deep water to hunt for food, explore new lands, and test ourselves in an environment quite indifferent to our fate. Water so often symbolizes life. The ocean has the vastness of God about it. 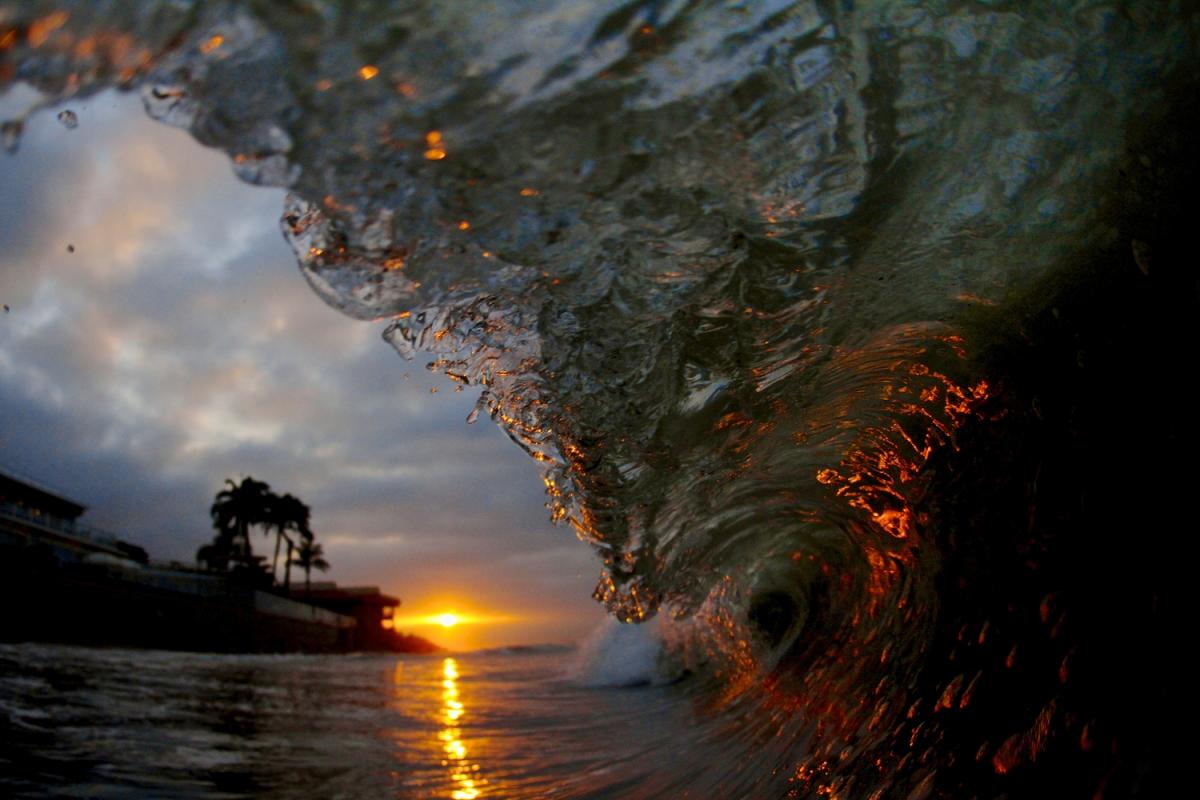 I have always loved the sea, ever since I was a boy and I could dash across the hot sand and play in waves that felt so big at the time. Now that I’m older I’ve found that while I must go farther out to find the same rush of a quickly-building crest looming above my head, the ocean still makes me feel small. It’s a wonderful feeling.

I learned the surfing basics in Hanalei Bay, on the north shore of Kauai. With a foam longboard and that special kind of humiliation a teenager feels while learning a new skill, I tasted for the first time something surfers have been feasting on for years now.

Riding a pair of skis, a snowboard or even a bobsled down a mountainside covered in snow is a fantastic experience, but it also feels a bit like taking advantage of a situation. There is the snow, on a steep slope, and given enough skill and the right gear I can slide down in one piece. Failing that, I can go back and try again because the slope is exactly the same. 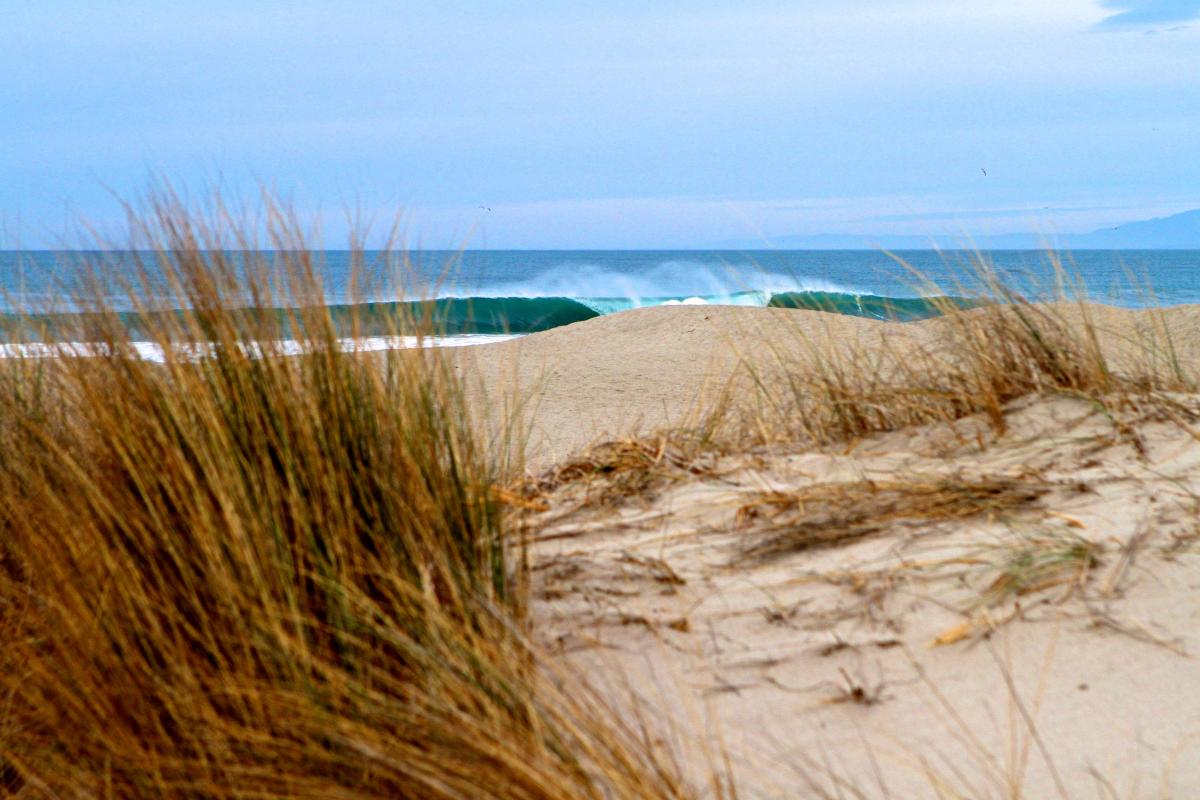 Waves are different. They are part of the ocean in a way that feels inseparable; the mountain is consistent on any given day, and immovable, whereas the ocean waves are moving beneath you and dynamic. Catching them isn’t simply a matter of taking advantage of a stable situation. Whether you have a board, a boat, or just your wits about you, those waves are going to push you around, and only with considerable skill will they push you in the right direction.

Now, I’m no surfing guru. In fact, I’ve only surfed a few times in my life. In college I inherited an old swallowtail board, which (on my first time out with it) got plowed by this gal who may have been paid to kill me. Honestly, I should have had someone who knew what they were doing help me out. Instead I slapped some duct tape on it and called things good. My surfing career was not a stylish one.

But we have friends who grew up on the water and ride those waves like they were born on one. Every time we watch them that longing rises again to do what they can, to experience the intimacy and the thrill only they know. 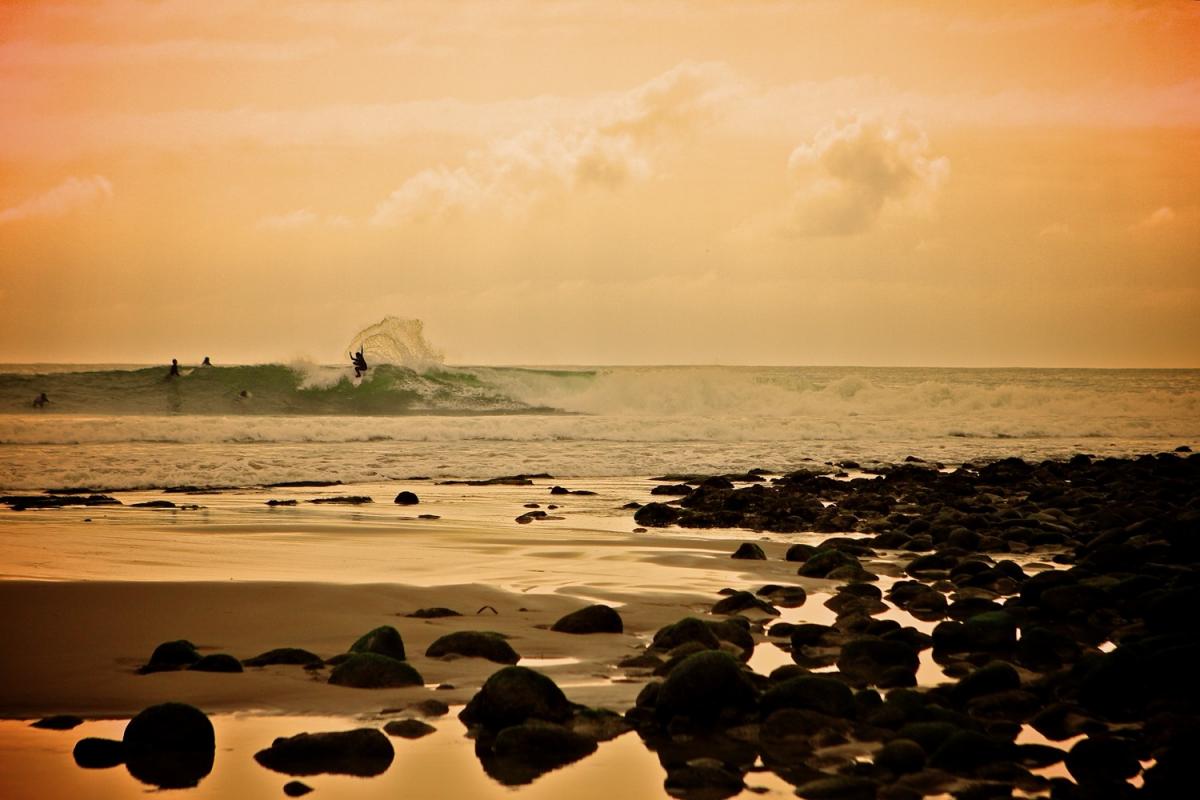 Entering the world of surfing seems to require only a few things, each worthy of cultivating no matter the sport: patience, balance, an eye and awareness of nature and the world around you, and lastly, joy. Joy like the kind you felt when school let out and the whole of summer stretched before you, so you ran out those classroom doors and didn’t look back. Of course there’s a whole lot more to it than that, but that will get you going.

On a surfboard, riding a wave, it’s amazing how connected I felt to the ocean. What had only seconds before been a faceless force of nature quite suddenly wasn’t faceless anymore. It was like the sea was winking at me. It was as though I had finally gotten the punch line of a joke told long before I was born. 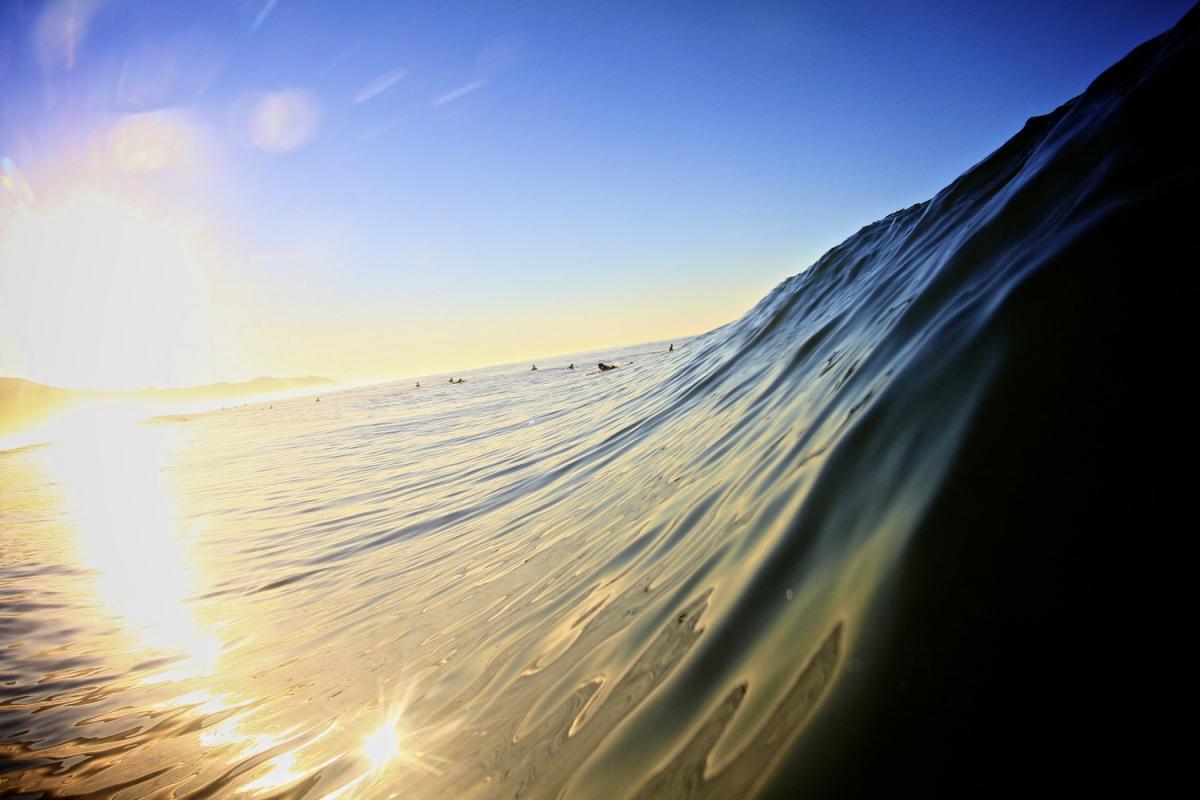