Last week I was in a gathering of men when one of the single guys asked a question—maybe The Question. “How do you know when a girl is the right one?” Or something like that. A mighty important question. Wish I knew the answer years ago.

I had this girlfriend in high school. She was everything a fifteen year-old boy could want in a girl. She was cute, she laughed at my jokes, and most importantly, at the time, she liked me. A few of our mutual friends introduced us, and after a while I asked her if she wanted to “go out” with me (as though someone without their drivers license was going anywhere).

But soon enough I wound up at her house for some reason or another and I had a much different view into who she really was. Her home was harsh: her father was gone, her mother was cruel, and her relationship with her sister was falling apart. It wasn’t too long until our “going out” fell apart as well. 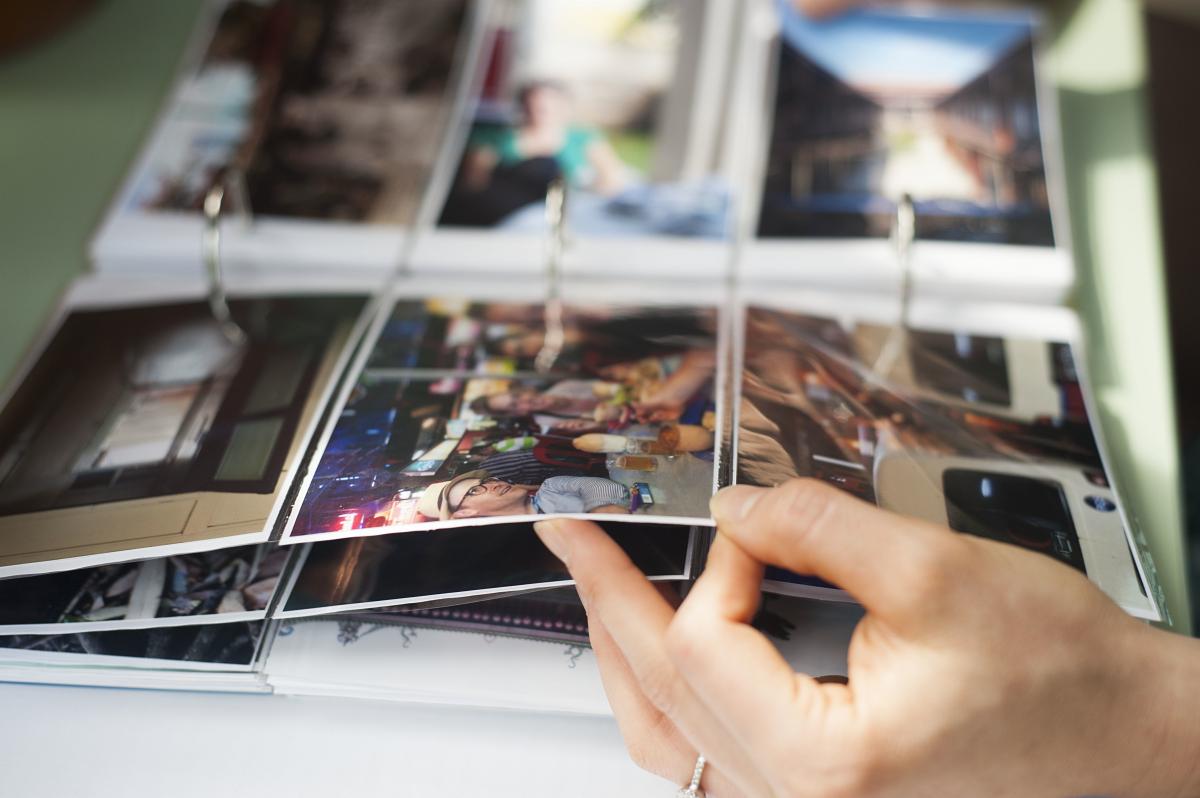 I wish I could say this informed my dating life going forward, that I kept my eyes open for how a girl’s environment affected her. That would be too easy. It was only years later that I really began to pay closer attention when a college friend asked me, “How can you tell if a girl is healthy?” He didn’t mean if she is eating right or exercising or taking her vitamins. He meant healthy as a person, as a woman.

After some thought I offered this: “What is the world she creates for herself?”

Everyone creates a world for himself or herself, and that world speaks volumes about who and what they are. Whether or not they have friends and the kind of people they call “friends.” How they relate to their family and how they treat total strangers. What they do with their time when no one is watching. Do they garden or watch hours of television in the dark? Yes, also how they take care of their body, but more importantly where do they go to find joy… is it always a bottle of wine or can they enjoy a good book? 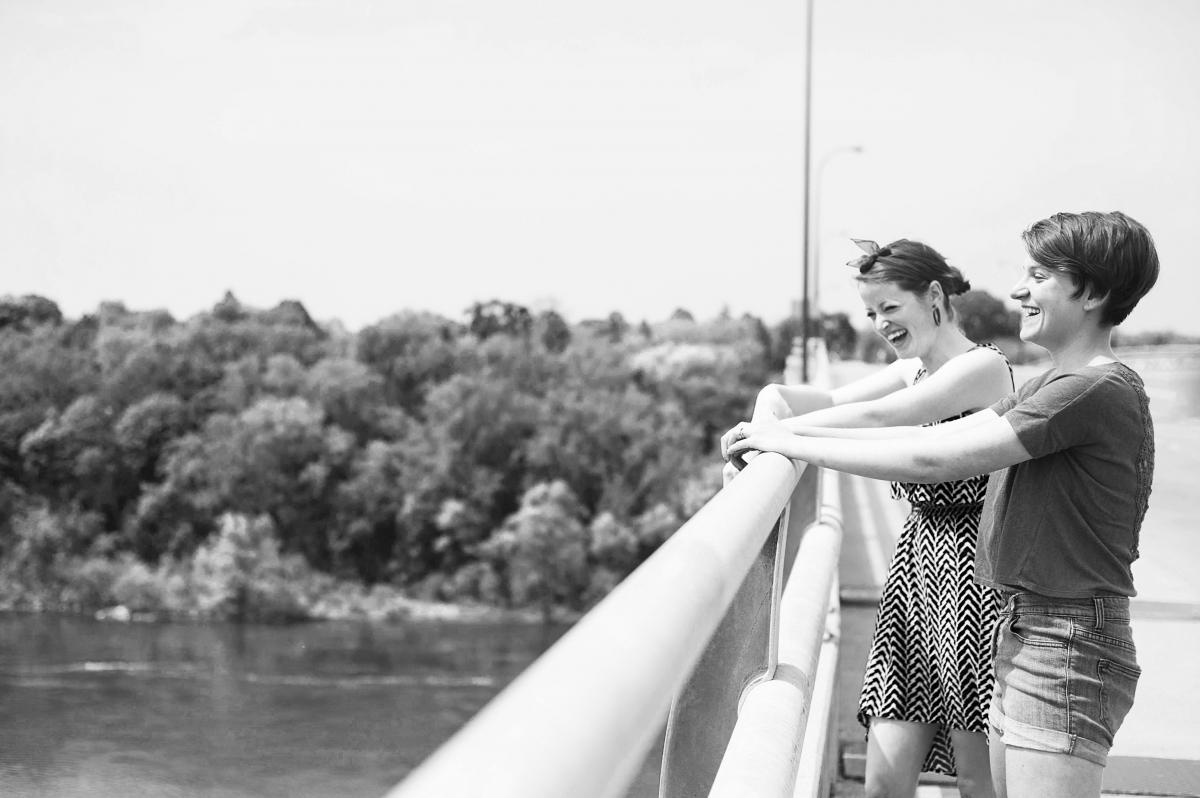 Everyone puts his or her “best foot forward,” especially in dating. I certainly did, as did that girl in high school. So you don’t really know what you’ve got until you get past the impression we are all trying to make and have a look behind the curtain. Yes, she is beautiful. Yes, she laughs at my dumb jokes and is happy to see me. And sometimes that’s all I think I need in a woman.

But as the old Eagles song had it, “Don’t you play the Queen of Diamonds boy, she’ll beat you if she’s able. The Queen of Hearts is always your best bet.” We’re all about the heart here, and while knowing a girl’s true self can take a lifetime, you want some way of knowing her heart. The world she creates for herself—or the world she doesn’t create—can be a mighty good test. 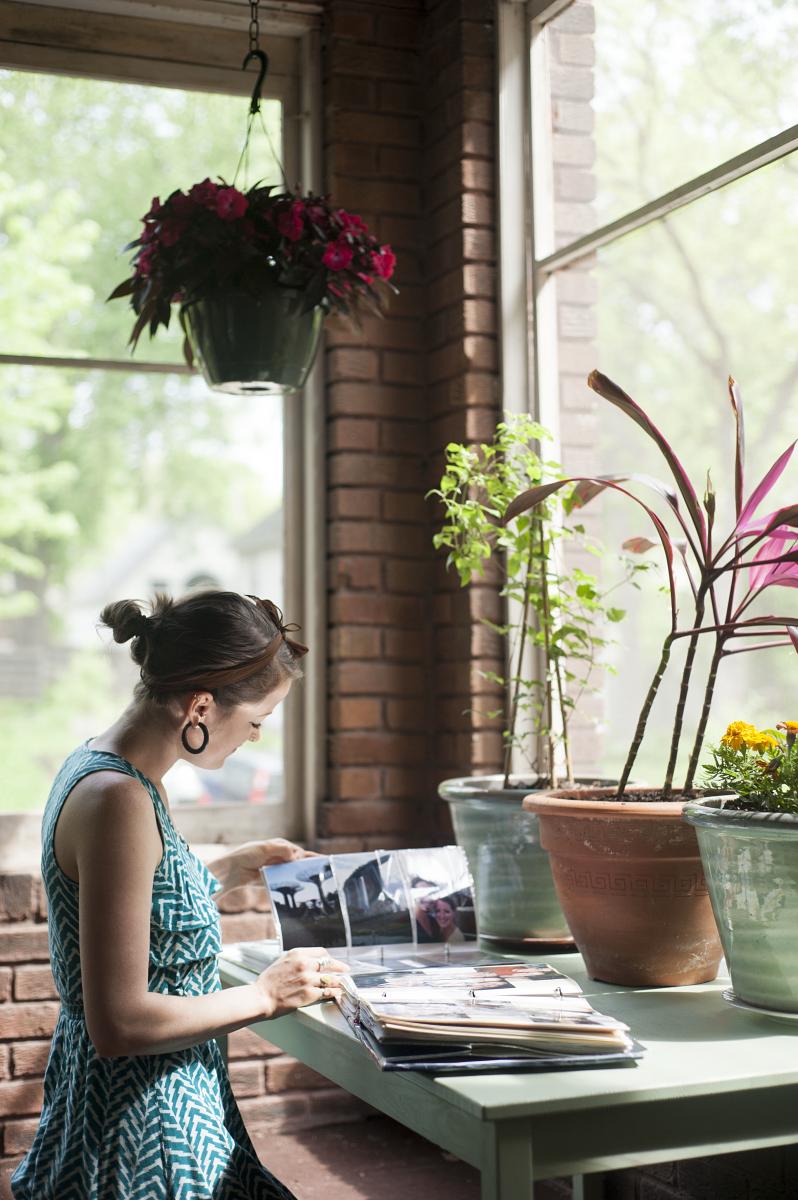 When we refuse to look under the hood to see what on earth that grinding noise is, we’re headed for a breakdown. The same holds true in relationships. For your own sake as well as hers, take the time to look. I’m not advocating bailing out if things look like they might take some work, but it’s much better to know if there’s something going on behind the scenes that needs to be addressed rather than having your relationship blow up in the middle of nowhere.

Who is she, really?

Well—what kind of world does she create for herself? 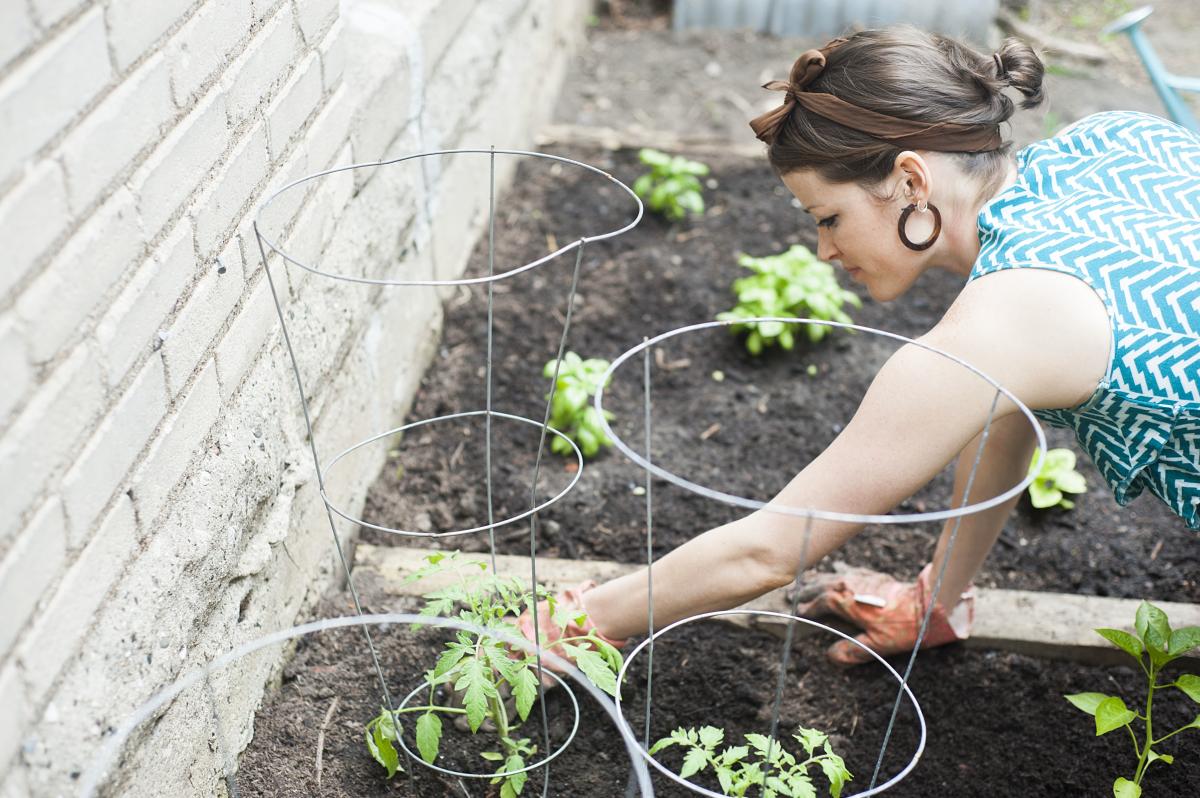