When I was just a pint-sized adventurer and aspiring cowboy living in the suburbs of Los Angeles, my parents would ship me off every summer to my grandfather’s cattle ranch in eastern Oregon. Pop lived in a small town and would rise before dawn each day to drive out to his ranch and begin the chores. But first, the daily ritual and indispensible stop at Nina’s diner for coffee and buttermilk donuts.

Seated by his side at the counter—on those classic stools, red plastic cushions with glitter in them—I was initiated into the world of “hole in the wall” culinary adventures. Like biscuits with sausage gravy—mom never served that. Once a month we took a trip to the stockyards, and indulged in the cheeseburgers grilled at the greasy spoon beneath the wooden bleachers, paired with chocolate shakes actually made with ice cream. Ah, that every boy should know such bliss.

Nowadays we have strip malls and food chains and prefabricated meals served in factory-style procession and sameness. Eating has almost entirely lost its adventurous possibilities. Drive through any large town in America and you’ll see the Olive Garden, Denny’s, Red Robin, and of course McDonalds serving the exact same stuff every day of the year. But do not surrender—the hole-in-the-wall places are still out there, and worth some searching out to find. 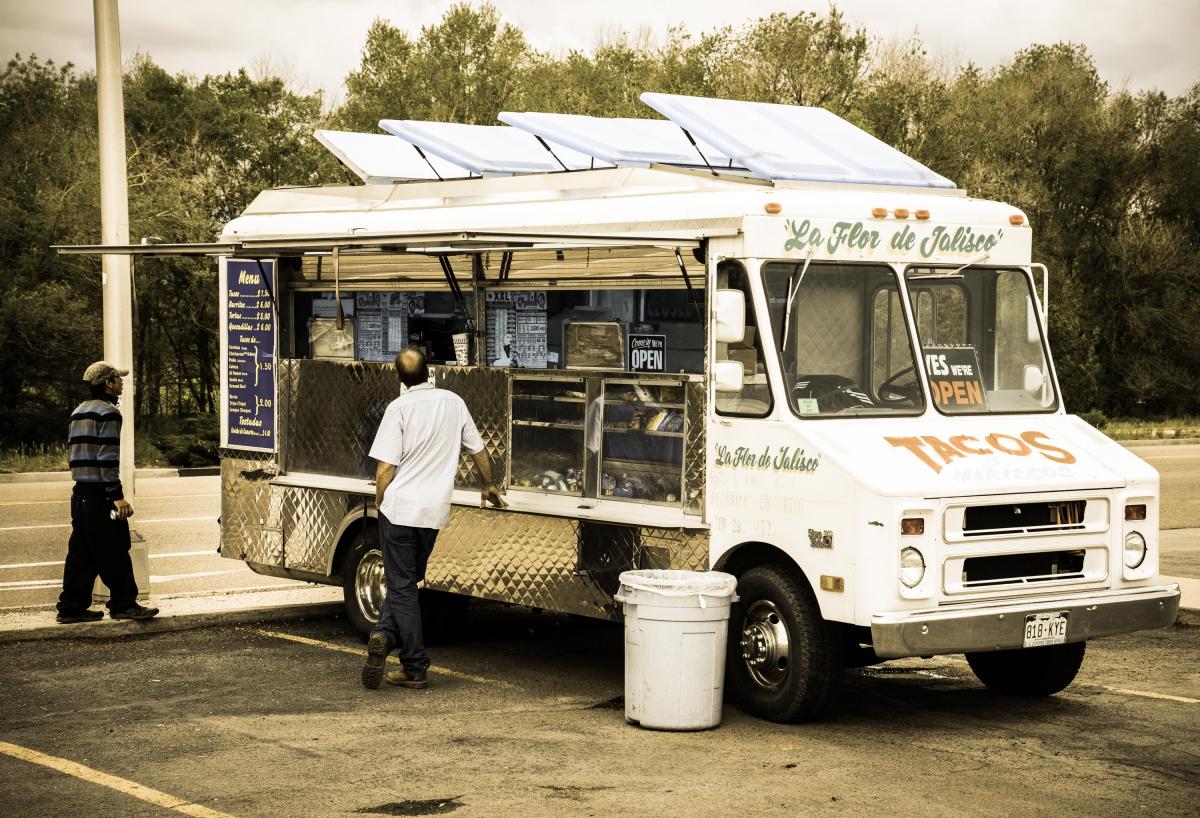 Several years ago we were travelling the back roads of Mexico by van and stopped at what was labeled as a “restaurante” but in fact turned out to be three plastic tables in the rear of a small adobe farmhouse. The grandmother butchered a chicken as we sat down to order.

When we asked what was good, the young granddaughter said, “pollo tacos” and we could hear the whack-whack-whack of the cleaver hitting the block. After a short pause, we said, “Bueno. Tres, por favor.” And they were in fact glorious. Though we did take our intestinal health into our hands, still, those go down as the best tacos I’ve ever had, warm homemade tortillas and all. 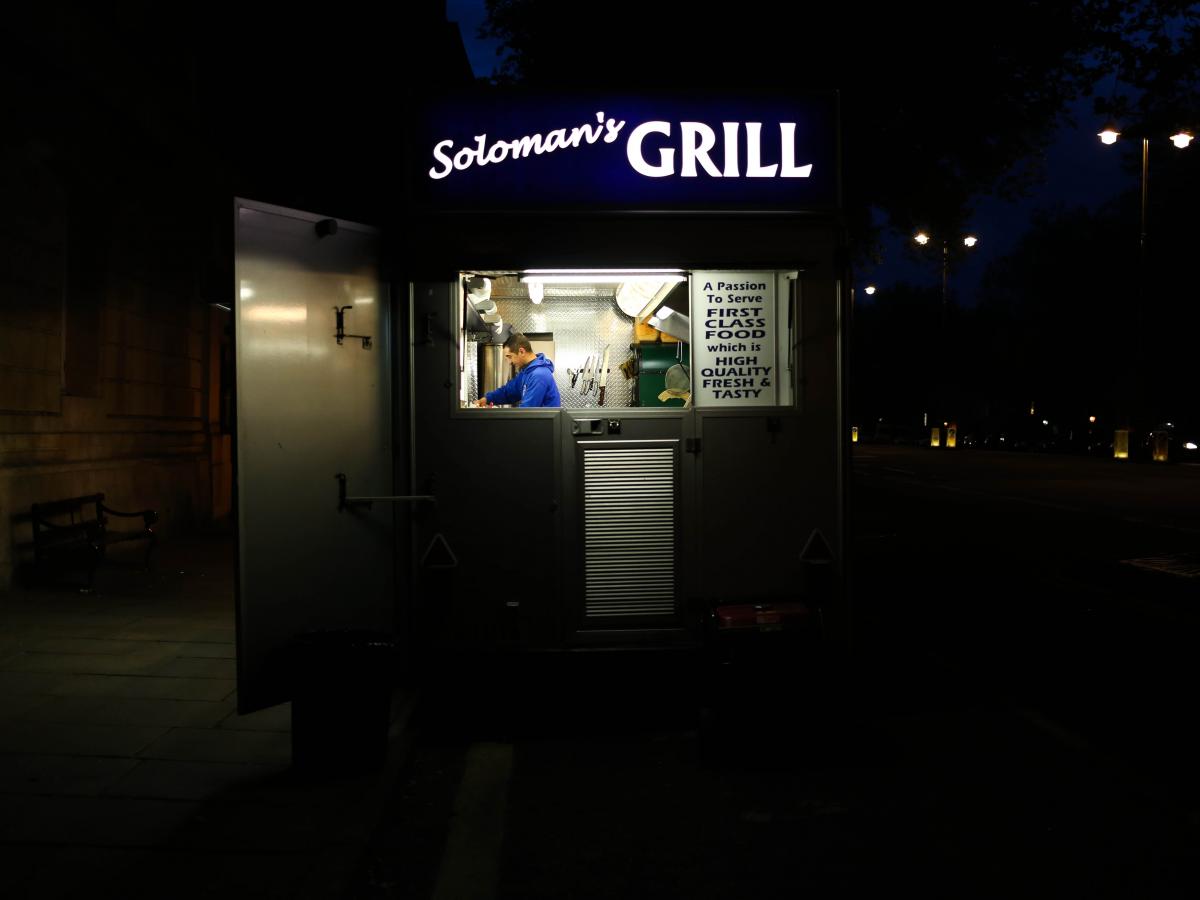 Then there were the midnight fish and chips in Dublin. I was overseas for a conference, and we got out so late that I couldn’t find a restaurant left open. I asked the hotel’s barkeep where I could get a bite to eat and he told me to go a block and a half down and take a right for “the most mouth waterin’ chips you ever ‘ad.”

It was simply an opening in a wall with a screen door through which you ordered and through which your fresh cod and fried potatoes were handed back in a moment or two—golden, steaming, fresh Guinness batter and wrapped in newspaper. Another roll of the dice and another jackpot. I’ve been longing for them ever since.

Food was never meant to be boring. 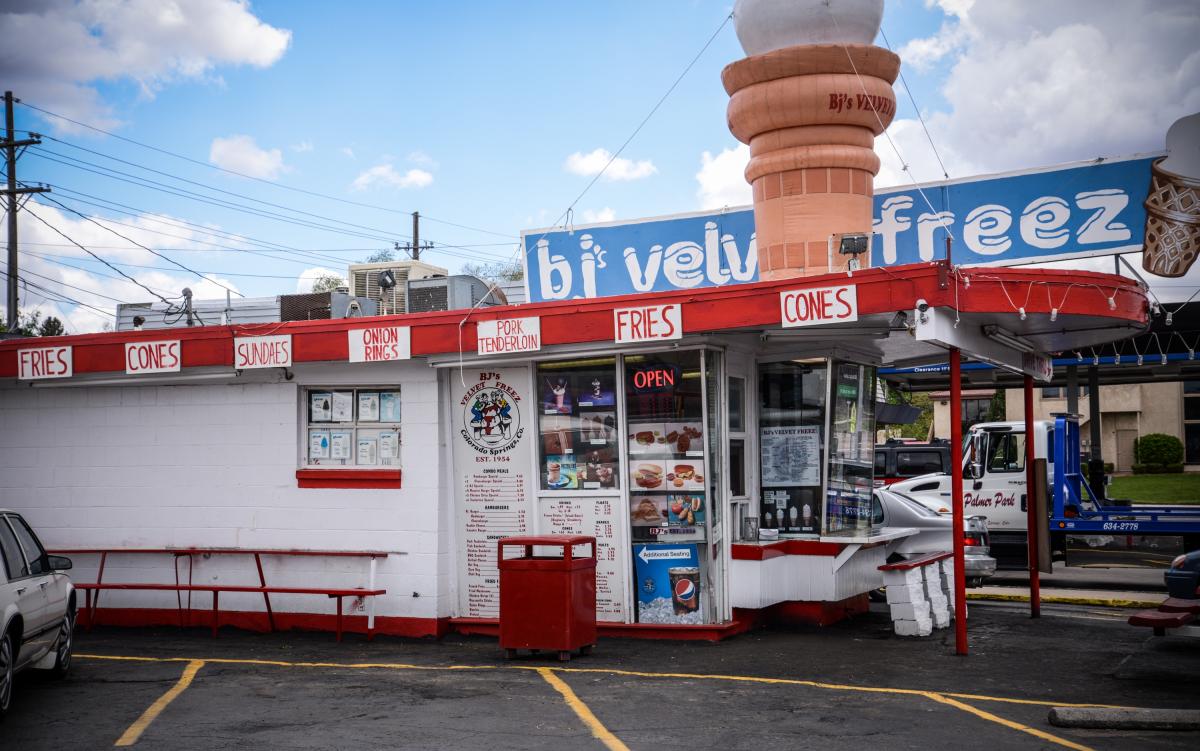 One of the Old Testament stories that just cracks me up takes place on the rocky heights of Mount Sinai while Moses and his crew listened to the thunder and watched the billowing smoke and lightning overhead. In the midst of one of the wildest moments in human history—“they saw God”—comes this aside: “and they ate and drank,” right there on the slopes of the smoldering mountain (Exodus 24:11). This is no food court meal, no drive-thru nor chain monotony. I’ll guarantee you that was an unforgettable meal.

Adventure eating is probably closer than you think. You’ve simply got to break out of the routine. Start with ethnic foods—surely there is a falafel or kebab place in town. You just never asked. What about Ethiopian food? Poke? Break out of the box, guys. Get out of your dietary rut. It doesn’t have to be overseas. (Though please, please—if you do travel, don’t do the typical American thing and find the Starbucks or Mickey D’s for heaven’s sake—eat what the locals eat. Raw octopus is actually really good. You can have that other stuff when you get home.)

Who knows what great food is waiting nearby? Here’s a way to find out: every town has its “independent” newspaper, and they typically give out awards every year for best coffee joint, best Thai food, etc. Look ‘em up. Or just cruise around on a Saturday afternoon and look for funky places with a lot of cars parked outside. Or the line stretching around the corner. Empty joint = be concerned. Crowded usually = really good, whatever the place looks like. Don’t judge a book by its cover.

Remember the final scene in The Avengers? The epic battle for the earth has just been won, the city center is in rubble, everybody is utterly gassed, Iron Man (aka Tony Stark) has just come-to from his near-death fall when he says, “You ever tried shawarma? There’s a shawarma joint about two blocks from here. I don’t know what it is but I want to try it.” Great scene, perfect advice. Google shawarma, or Tibetan food, or Kim chi and go track it down. 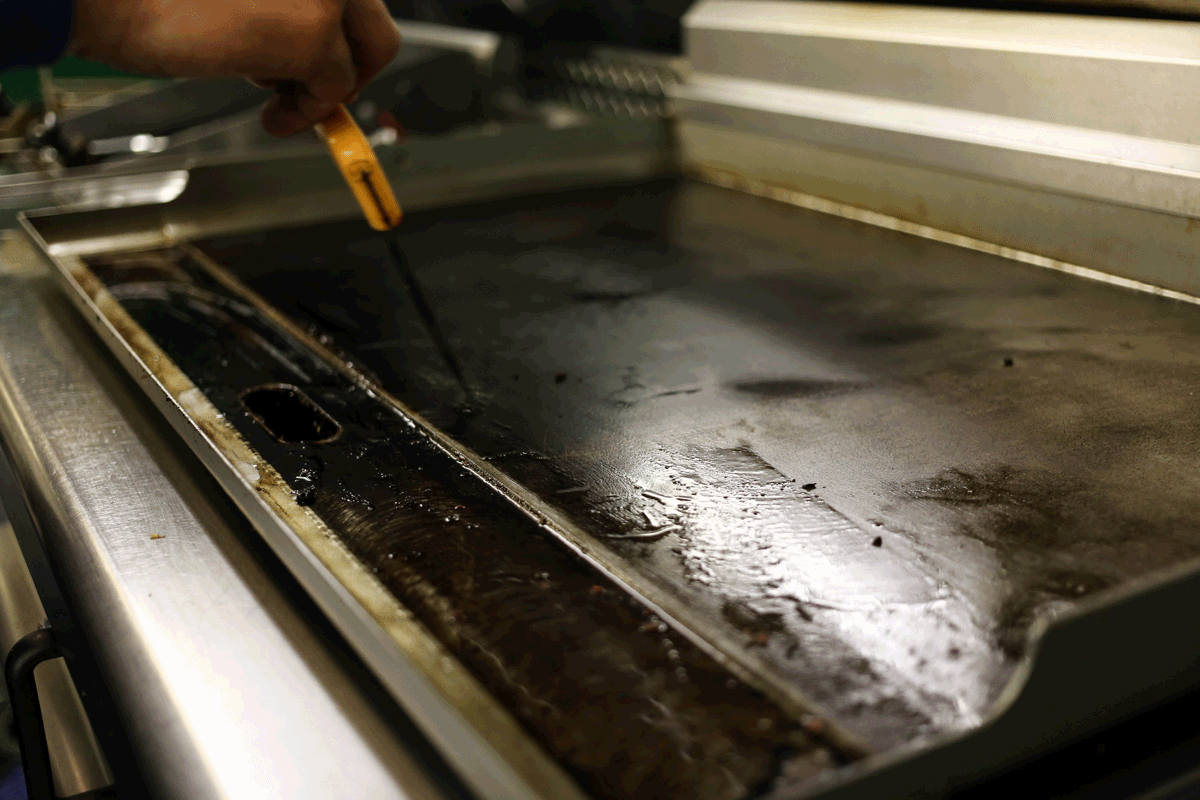 Well Spent up The Litmus Test