"Just hang out," was the advice. "Do stuff together."

The subject was developing friendships with men, and the advice could have been given by anyone I've spoken to on the matter for the last ten years. If only it were that easy.

Several weeks ago I blew out the rear tire on my CB 500. I thought it might prove useful on a coming date, and so I got up early to watch tutorials and bone up on some basics before taking my drum wheel to have the bead examined on my tubeless tire. (It felt important to know some of the lingo before interacting with the natives at Allen’s Cycle.)

Allen’s was a converted pole barn and effortlessly iconic: motorcycles in every state and direction of restoration littered—actually littered—the concrete floor. There was no order, only the feeling that very little of it could be improved by arrangement. Then there was Allen and his tank-topped accomplice—Ben, maybe?—and myself, and a pile of tires.

“A rear tire?” he says. “Yeah,” I say back. “Size?” he goes. I reply “110/90.” He nods his lined face with competence so complete it had become boredom. It was classic male interaction, ​also iconic, ​and somewhere in the middle I realized how ​empty it all was.

It was terrible. Really. I mean, there we were, the image of masculine fellowship: a shop, ​three men, ​a tire to fix. (There was surely canned beer nearby.) I had put on a plain white T and hiking boots and an air of indifference which felt like doing more than my part for our “guys in the garage” scene. 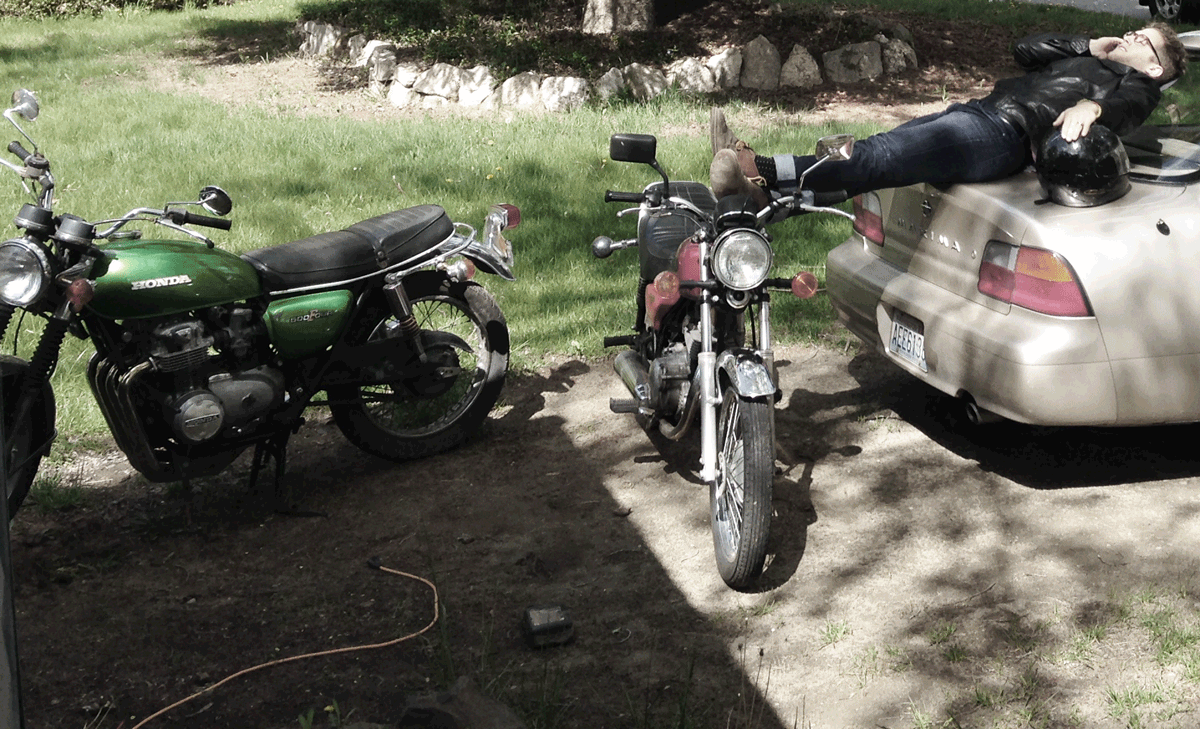 But the problem remained: each of us ​acted​ so self-assured and so intentionally invulnerable that ​we became utterly irrelevant to each other. We had a shared task, ​but we were ​three mercenaries aligning to get it done and then quickly passing into our separate continents.

The reason I bring this up is because any time you ask advice on developing friendships with guys, you typically hear something like, "Do stuff together." Which is great advice—men really do bond around activities (tire-changing, barn-raising, basketball games, barbecues). The trouble is, I’ve worked with quite a few people I don’t like at all, and our friendship in no way improved because it took two of us to lift and stack stuff. When it comes to guys and friendship, two basic truths seems to collide:

2.    Men seem to have a hard time getting past the BS and into genuine friendships, which they need (see point #1).

In fact, "doing stuff" can actually take the place of friendship. On a recent afternoon thick with heatstroke, I hit a pop fly right back to the mound for our final out, and while yes, we were a bunch of young men spending an afternoon together, friendship was happening in fits and starts. There was actually less of it the better we were at softball. You see, "tasks" have to do with aptitude and competence, but being good at something has nothing to do with the back-and-forth of giving that's essential to friendship. Allen is a pro at fixing bike tires but it didn't make me want to hang out with him.

Look at it this way: James Bond is great at everything he does. He doesn’t need friends, and he doesn’t have any.

Friendships are not a talent show. They are the necessity of camaraderie in the face of demands because given this life we are living, we are not enough on our own. James Bond has no friends. Aragorn does.

Friendships are built upon mutual enjoyment but also on the sense that we are in this together—"this" being a task, a game, a battle, or the Great Story we're all living in.

Like the other night—there was a knock on my door so severe it felt appropriate to run for the scattergun. I was about to tell Luke to call the sheriff and get the horses when in burst Tim with an expression pulled from the pages of Hamlet. I stared at him, and it must have been enough of a question because he responded, “I’m not upset Blaine, I’m in love!”

I stared again—pinnacle of eloquence—and he went on to tell a story of a girl and such disaster that it was almost unbearable, and it was glorious. Friendship was happening. We were with him, aligned in the story, sharing in something important together. Maybe even epic. No talent show, no "I can do this better than you." Camaraderie.

Which brings us back to basketball games. Yes, we men do need occasion to be in the same space. Long phone calls will not do. I need poker nights and microbrews and softball Saturday afternoons. Some of my most enduring friendships have lasted because of a weekly action, rock climbing as much as anything else. 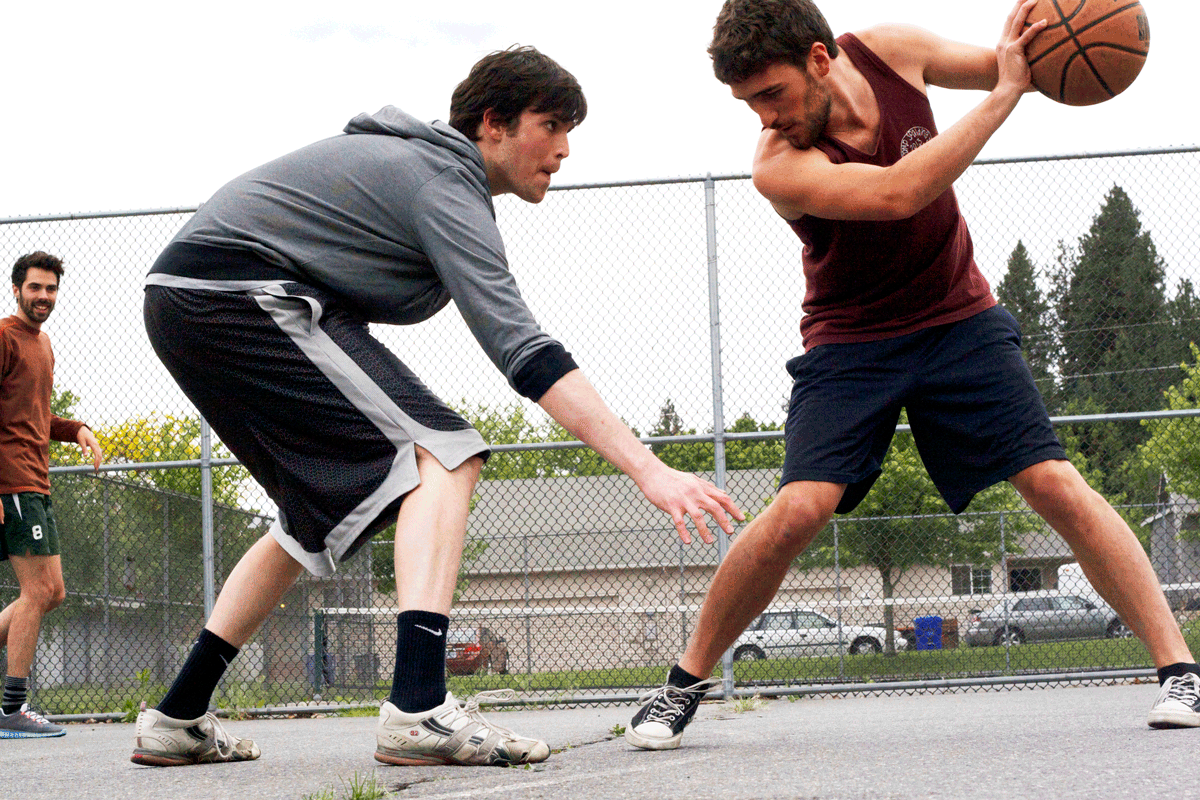 And as you think of moving toward masculine fellowship, these structured actions will be immensely helpful. Have a card night. Go out for a beer. Ride together. Just keep in mind that friendships are possible because of these two principles:

2.    Friendship is not competition but camaraderie. Meaning, vulnerability. Meaning, in order to win we actually need one another—whether to get off this mountain alive or to make it all the way back to Baltimore on the cash we share. Not fierce independence, but coming together to make it happen. Aragorn. Not James Bond. 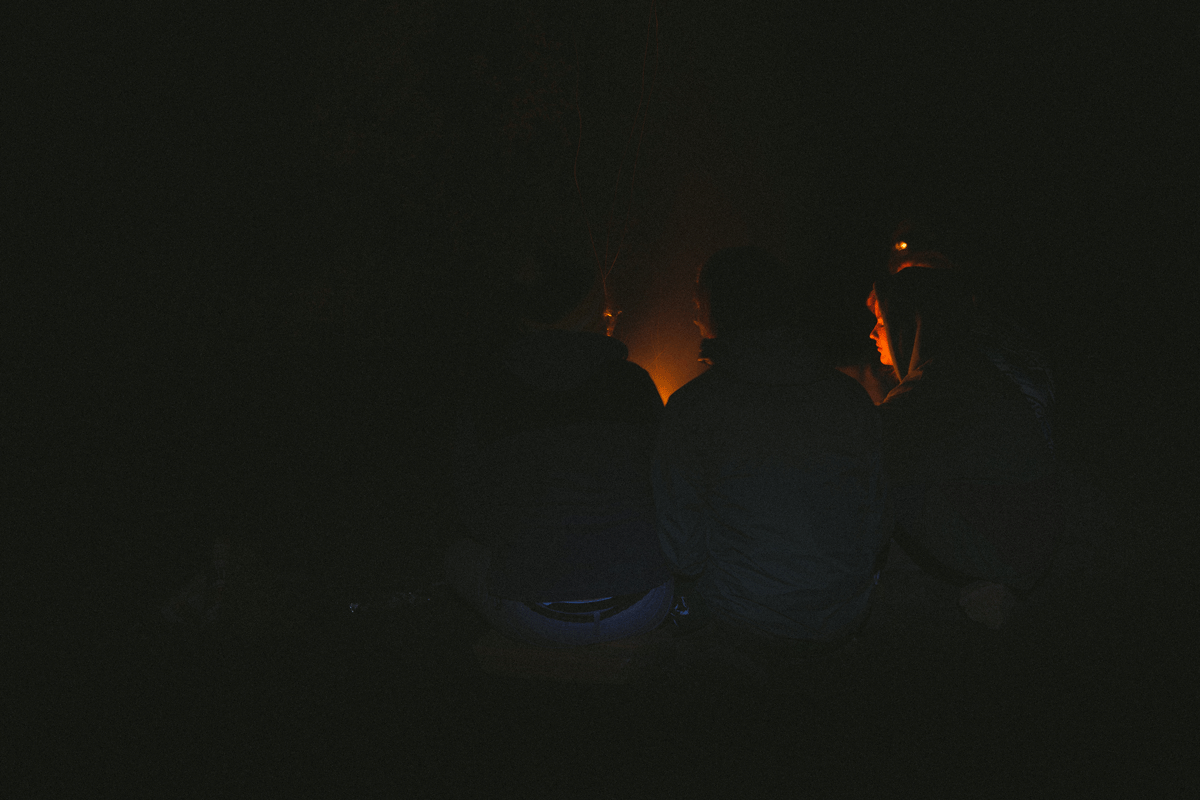 Time Out up Well Spent