One of the most unforgettable burritos I've ever savored was made on a Coleman stove on a deserted beach in Mexico. The meat was from the fin of a stingray.

It happened several years ago, while the four of us who work on this magazine went on a multi-night sea kayaking adventure down in Baja, off Isla del Tiburon—Shark Island. We paddled by day and made camp at dusk along an utterly remote coastline, digging clams and spear fishing for dinner. The rays we caught turned into those memorable fish burritos our last night together. 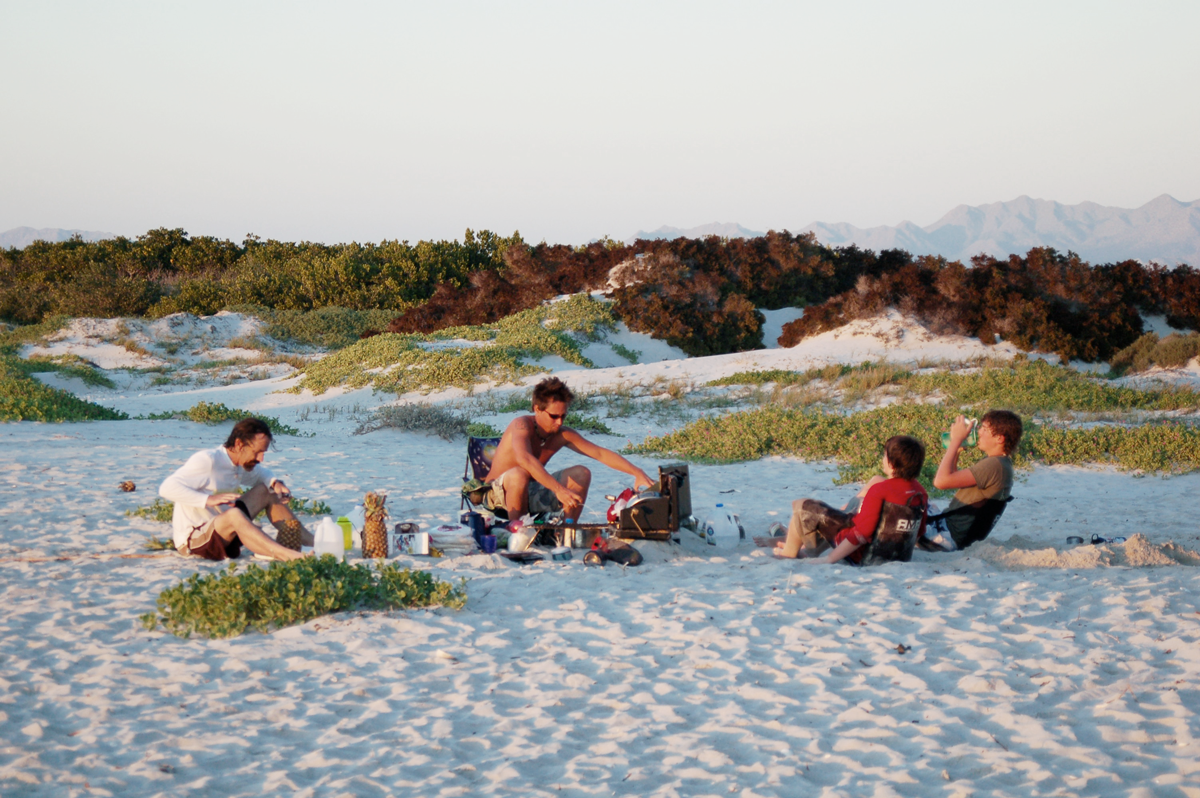 Shark Island was so named because for centuries it was a premier hammerhead shark breeding ground and fishery. But commercial fishing wiped out the population. We didn't see a single shark the entire trip. It got me thinking about the sushi I love, and wondering about where all those Filet-O-Fish sandwiches come from.

Whether you prefer hamachi, fish-and-chips, fish tacos, or the infamous fish sandwich at Mickey D’s, all the pescado we eat comes from one of two sources. There are fisheries—like Shark Island—which are comprised of groups of fisherman and a group of fish that live within a zone designated by some authority. Or there is aquaculture—fish farms—the saltwater version raising young smolts to market size in contained offshore spaces.

According to the Food and Agriculture Organization of the Untied Nations (FAO), following the post-WWII industrialization of the world’s fisheries, 11 of our 15 major fisheries are in significant decline.

At this point, the unsustainable practices of the world’s fisheries might be old news, but the extent to which it is “unsustainable” is often shocking.

Of the two-hundred or so species of fish we know once existed but are now extinct, 85% to 95% of those extinctions occurred during the last fifty years. It's a curve is so steep Evel Knievel couldn’t get a motorcycle up it. 70% of the remaining fish species (not just the ones we eat) are currently on the same swift slope to extinction. This goes beyond “unsustainable”—it is devastation, driven by consumption.

The industrial extinction of the oceans' fish species continues at a ferocious rate because it is a $70 billion dollar annual industry. Towns and economies across the globe depend heavily on it for their survival. Using natural fisheries to try to feed the global market is a losing proposition. Enter aquaculture.

Over the last thirty years, aquaculture, or “fish farming,” has replaced fisheries as the number one source of the world’s fish. It can guarantee predictable numbers and sizes of fish at predictable times, and markets love predictability. Because aquaculture does not involve the bycatch, or "accidental catch," of wild fish and mammals like fisheries do, it's proponants can make the claim that aquaculture is a responsible answer to the systematic extinction of ocean life.

If only it were that simple.

One of aquaculture’s central practices involves “dilution as a solution.” All “effluents”—excess chemical and biological waste—are released directly into the oceans that saltwater fish farms occupy. Facilities in British Columbia alone produce as much effluence as 30,000,000 people. This pollution creates an anaerobic environment underneath each fish farm, a dead zone, an environment where nothing can survive. The effect is similar to dropping ten tons of dynamite on the ocean floor.

Now, considering that aquaculture provides 60% of the world’s fish, it's not hard to guess that there are quite a few of those facilities dropping “bombs” into the ocean. Add to this rising concerns about the disease introduced by farms into wild fish populations, and the poor quality of the fish raised in them, and aquaculture looks like replacing one form of destruction with another.

The devastation of the hammerheads around Shark Island made me angry. Surely we don’t have to live like this. Genesis chapter one makes our role pretty clear, and a noble role it is: we are the caretakers of the earth. Conscientious human beings take care of the planet. Though this is a global problem with monumental impacts, it has a simple solution. Fisheries and aquaculture facilities are businesses. They are rooted in capital. There is only as much harvesting or producing as there is demand. 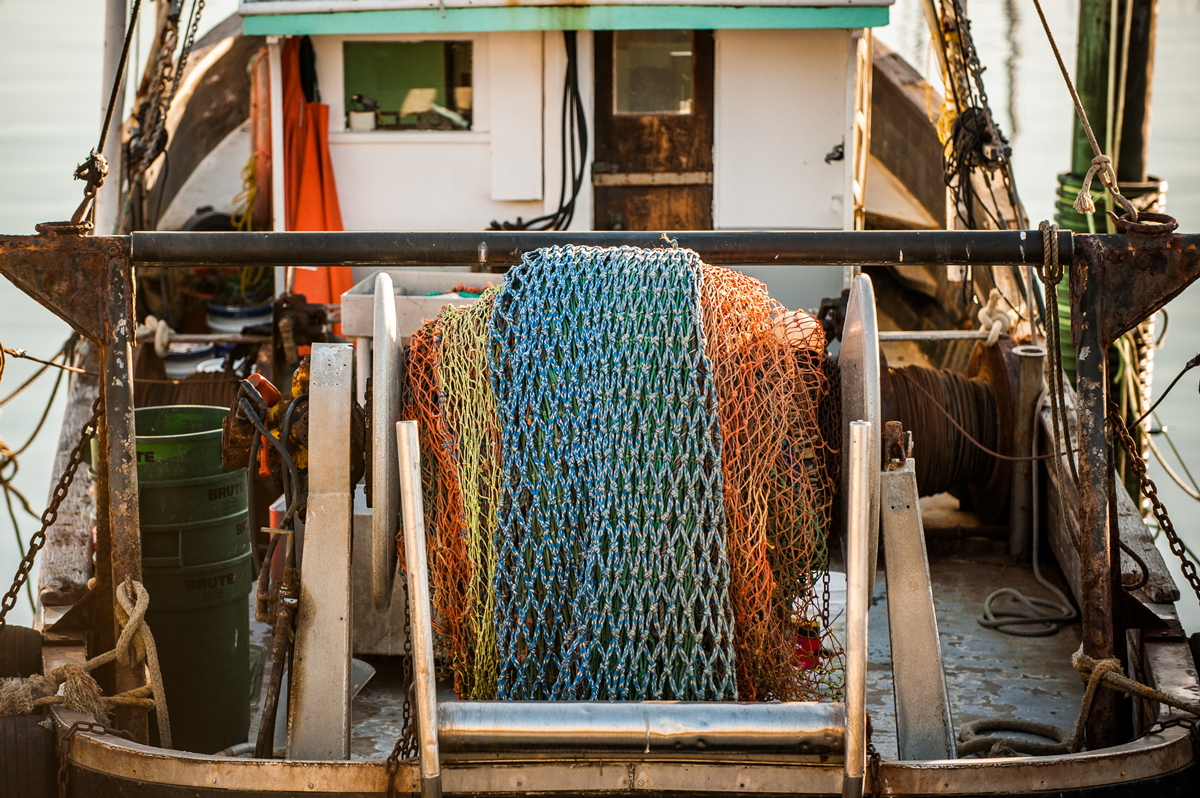 One very simple step we can take to protect what remains of our fish populations—not to mention the overall health of our oceans and waters—is simply to eat less fish. I love sushi, and I’m not suggesting we all abandon it. But for most of us, there are plenty of protein options. If you normally stop for those tacos or nigiri twice a week, make it once a week. If you buy fish, ask questions. Many retailers like Whole Foods are making responsible choices regarding their seafood and its sources. A growing number of sushi and fish restaurants are doing the same. Make sure the places you shop and dine are using truly sustainable wholesalers. Support change with your dollars.

There is something deeply satisfying in knowing that your choices are making a difference in the care of our planet. Life is valuable. Creation is valuable. The delicate ecosystems and intricate beauties of our planet and our waters are valuable. Destruction can be stopped once we begin to care and act on our values. 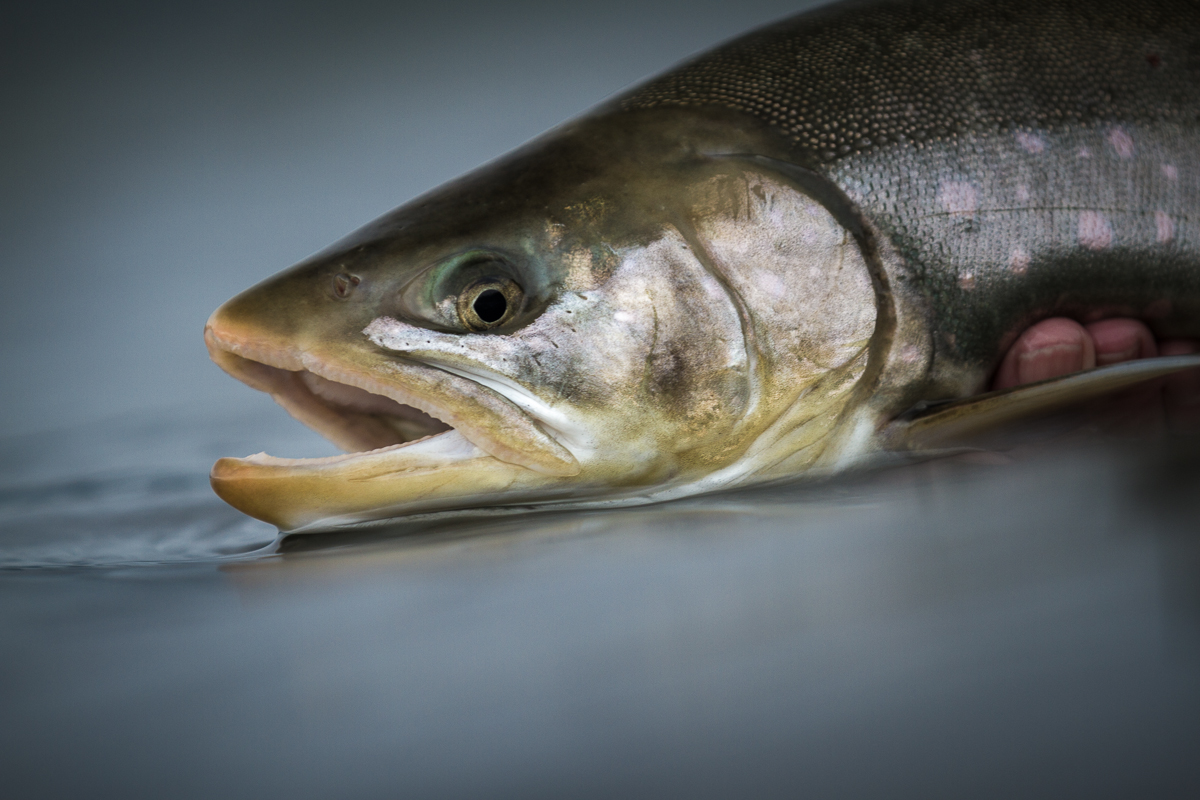 "We Totally Underestimated This..." up Motorcycles