Yes, it had been raining, but we didn’t know about the hail.

It was a freak of nature. One of those random cloudbursts dumped a thousand frozen golf balls along a stretch of Highway 395 ten miles ahead, in preparation for our arrival. We were blasting south from Bridgeport, making time in Frank’s ‘81 Ford Econoline—one of those big old vans preferred by churches and kidnappers.

We were going too fast, coming around that bend, and the hail appeared too quickly for any real reaction. “Whoa…what’s that white stuff…is that hail?” But by then we were doing 360’s, graceful as a figure skater, spinning over those big icy marbles into oncoming traffic and the irrigation ditch on the far side. This took you longer to read than it took to happen.

I put my hand on the dashboard to brace for the flip I knew was coming, and prayed the only thing I could pray, the only thing I really needed to pray: “Jesus!” Next thing I knew we were hanging upside down (seat belts do work) with oil pouring in through the instrument panel, laughing actually, with that giddy light-headed relief which follows a near head-on.

Some prayers just happen; they are “the cry of the heart.” No training needed when it comes to this kind of prayer. I’ve uttered it thousands of times. Bet you have, too. Like when the phone rings and the bad news starts to spill and all you can do is say, Father…Father…Father, your heart crying out to God. It’s a good kind of prayer, rising from the deep places in us, often unbidden, always welcome to his loving ears.

But I think most folks get stuck there, which is kind of like ending your education somewhere around fourth grade. There is more. 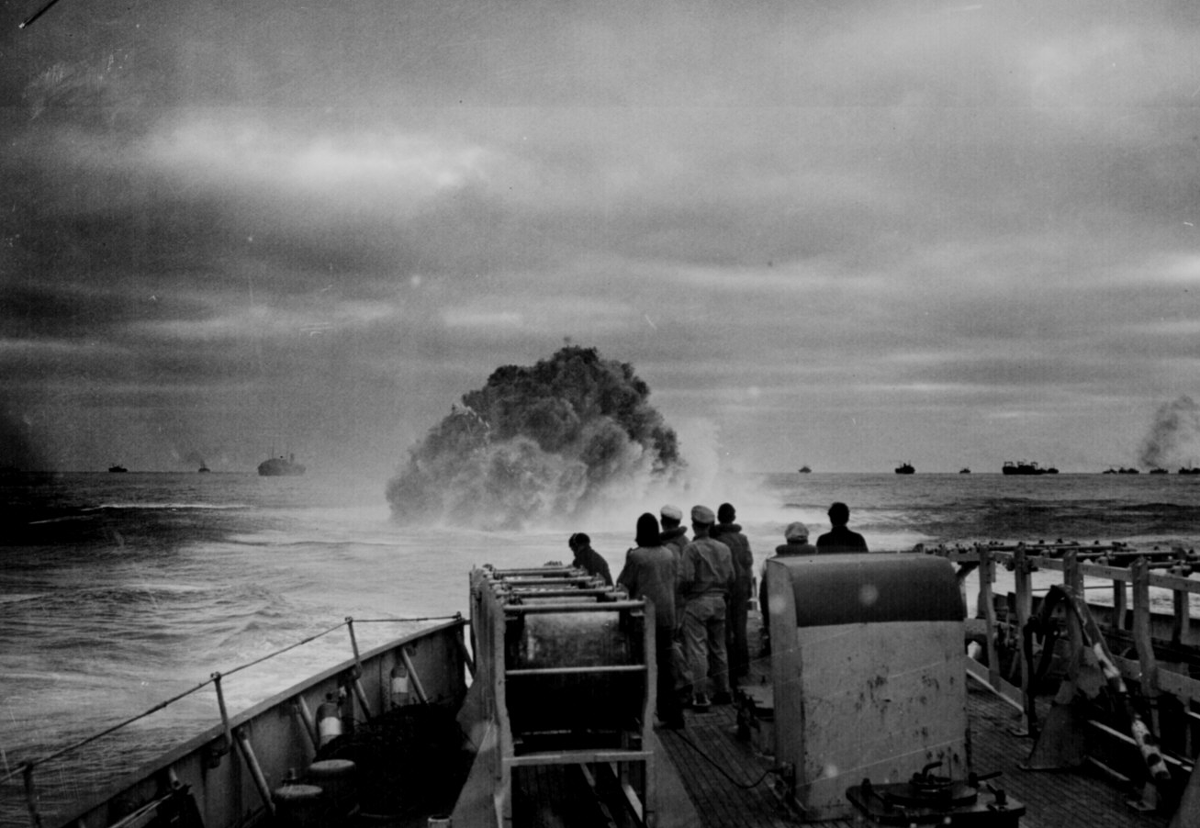 The other kind of prayer is far more intentional, where we take up sword and shield and start making an impact through strong, determined prayer. I call this kind, “the prayer of intervention.” Meaning we are intervening. Men do not have to be passive victims of life until God chooses to do something; he has given us power and authority to change the course of events ourselves. Men are meant to intervene, to engage, to make a difference. It’s in our DNA. But we first need to get a popular misunderstanding of prayer out of the way.

“I’m pounding on the doors of heaven,” a friend said recently, “I’m not giving up 'til God moves.” They are in serious need, and they’re going for it. That’s good—that’s really good. But they are laboring under a horrible idea: that God is waiting for them to ask enough times, or ask with enough meaning, or faith, or whatever, to get him to move. A heinous—though popular—view of prayer. Any decent father would do better for his son. God is not a reluctant participant in your life, bothered, really, by your requests, unwilling to act until he gets tired of hearing the sound of your voice.

Let me suggest a far better way to look at prayer. 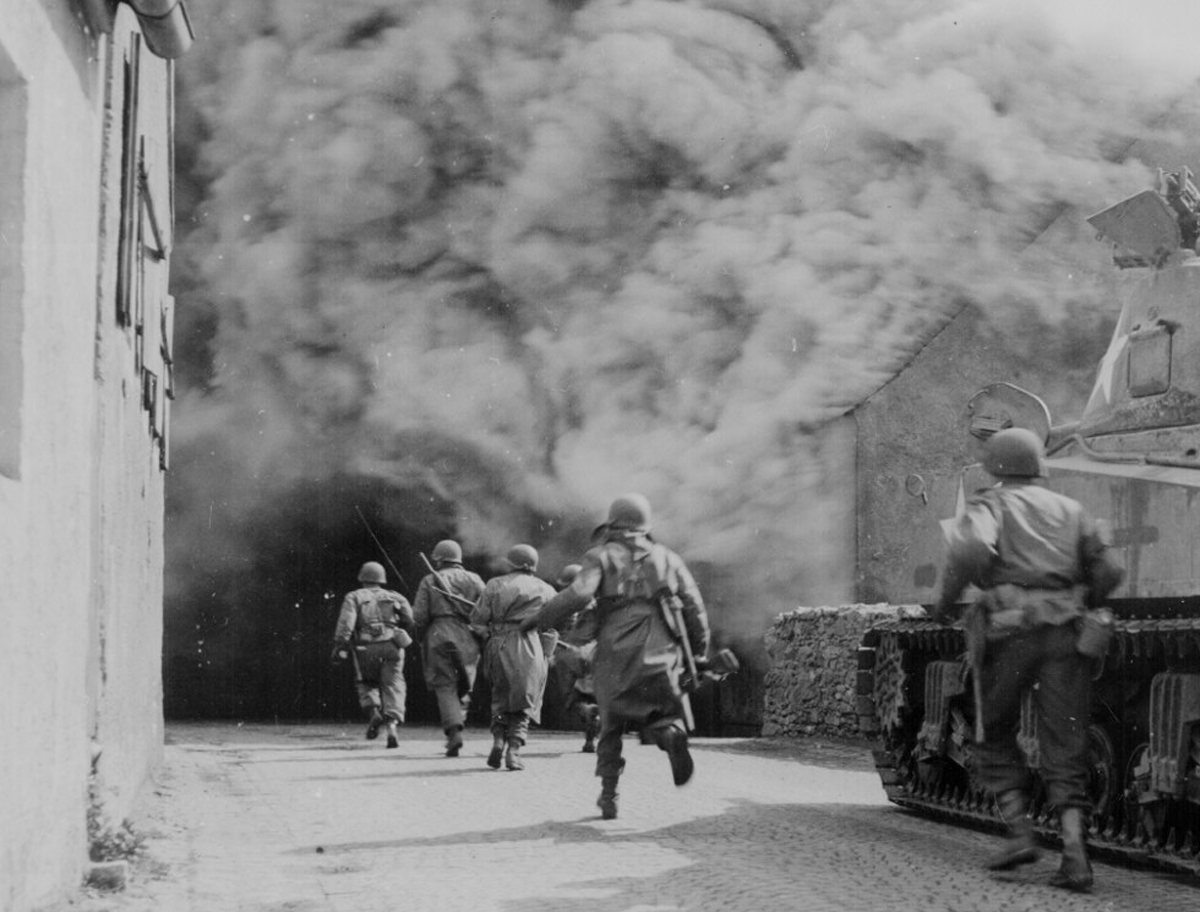 Man was meant to rule the earth, and though we royally screwed up our first pass at that, God didn’t switch to Plan B. He intervened in and through Jesus of Nazareth to restore you as a man, his son, and put you back in the action. “Rule and subdue” is still the mandate. When we pray “Your kingdom come, your will be done on earth,” we are acting as agents with God to kick open doors, to enforce his Kingdom. We are partnering with him to bring about change.

Augustine put it this way: “Without God, we cannot, and without us, he will not.” Like trying to push a stalled car out of traffic, it goes a whole lot better if someone is pushing with you. That’s a much better way to look at prayer—as partnership with God, agreeing with him, aligning with him, the two of you getting things done together.

When chaos hits some guys just let it roll over them and don’t even bother praying. They surrender without a fight. Resignation. Others do pray, but like orphans, standing way outside the gates of Heaven, hoping their cries will eventually move a very busy and lofty God to throw a scrap or two their way. Desperate and alone. 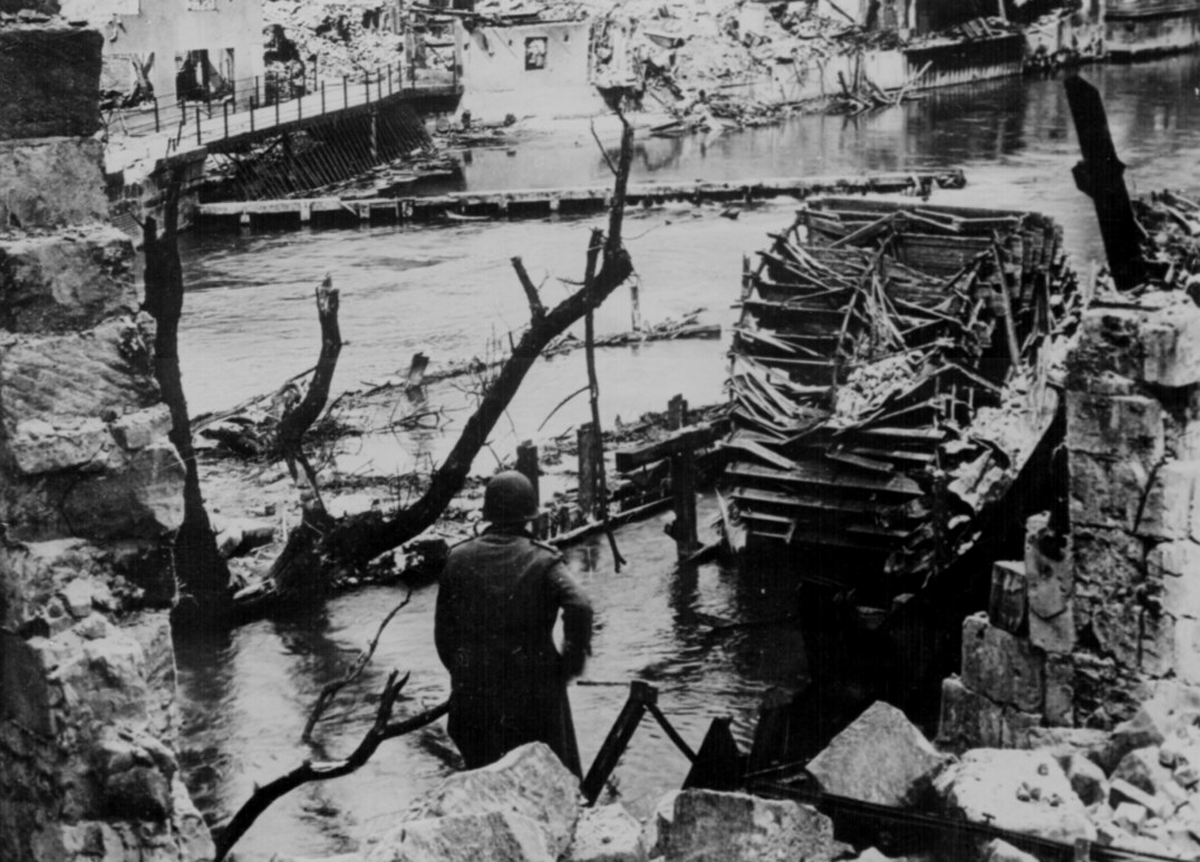 The men who are getting things done see themselves as sons of God, working alongside their brother, Jesus, fighting to bring about a turn of events in the midst of chaos. Those guys are seeing some great results.

Oh yes—prayer works. Not those quick little prayers we toss up, hoping to score on a heavenly lottery ticket, but the passionate, authoritative prayers you see filling the Psalms. Remember, the Psalms were written by guys who had killed men in hand-to-hand combat. Kinda reframes our view of prayer—this isn’t story time at Sunday School.

Give it a try. Read through the Psalms until you find a few passages that really put words to where you're at right now. Then pray them, with fierce intention. As in, every day for a week or two. This will rally things inside you, call forth the strength of your spirit. It will also produce remarkable results in your world. Here are a couple of my favorites:

I call on you, O God, for you will answer me;
give ear to me and hear my prayer.
Show the wonder of your great love,
you who save by your right hand
those who take refuge in you from their foes.
Keep me as the apple of your eye;
hide me in the shadow of your wings
from the wicked who assail me,
from my mortal enemies who surround me. (17:6-9)


Let the morning bring me word of your unfailing love,
for I have put my trust in you.
Show me the way I should go,
for to you I lift up my soul.
Rescue me from my enemies, O LORD,
for I hide myself in you.
Teach me to do your will,
for you are my God;
may your good Spirit
lead me on level ground. (143:8-10)

As I look back on it, I realize that prayer I uttered in the nano seconds before disaster was both a cry of the heart, but also a prayer of intervention. For I also meant, “No to death. No to our enemy. No to disaster, for I proclaim Jesus Christ right here and now over us!” It worked, by the way—for here I am, writing to you years later. You are not a victim. Things can change. Passivity and masculinity never, ever go together. Not even in our spiritual life. Especially not in our spiritual life. 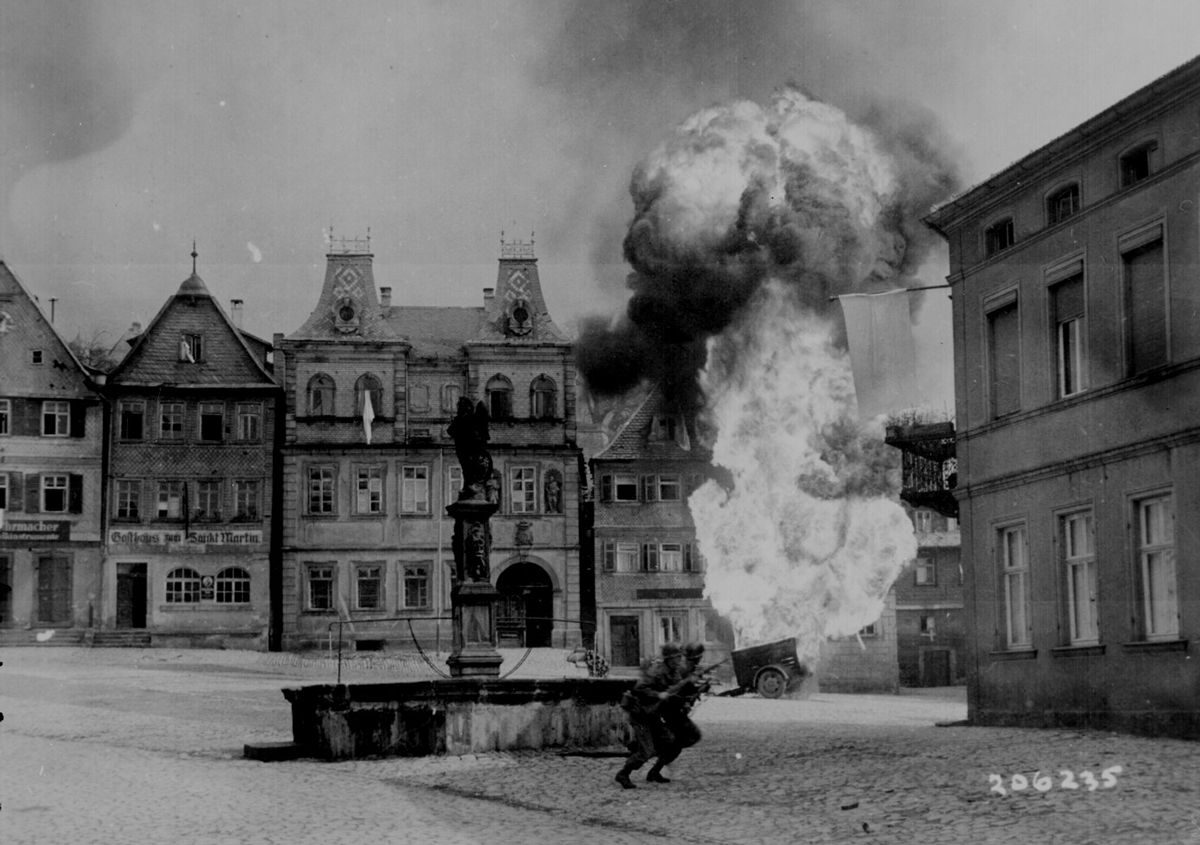 Brave Knife up "We Totally Underestimated This..."