What do Superman, the Apple maps program, and Jesus have in common?

I know, I know—I’m a little late on this one. But I was beyond civilization one way or another through most of last summer, so I missed it in the theaters and had to wait till it came out on DVD. Man of Steel. Loved it. (So glad they cast Russell Crowe and Kevin Costner as super dad and earth dad and not the other way around.) Despite some critics, I thought the character development of Kal was well done. (What does a boy with those powers do when he wants to keep from being seen as a freak?) By far the best line in the movie is this one: "One day you’re going to have to make a choice—you have to decide what kind of man you want to grow up to be because that man, good character or bad, he’s gonna change the world."

This isn't a movie review. This is about something else, like, Why does that line resonate with something deep in the soul of every man who hears it? And, What is with our continual fascination over the battle of good and evil?

Have you noticed? Man of Steel was the fourth top-grossing film of 2013. Iron Man 3 was number 1; Star Trek: Into Darkness was also in the top ten. The Desolation of Smaug and Thor: The Dark World came in at 11 and 12. We know what makes for a gripping movie; you can't tell a good story without the battle of good and evil. What baffles me is this: why doesn't that clarity transfer into our own lives? The worldviews most people cling to are less reliable (and more dangerous) than the Apple Maps program. 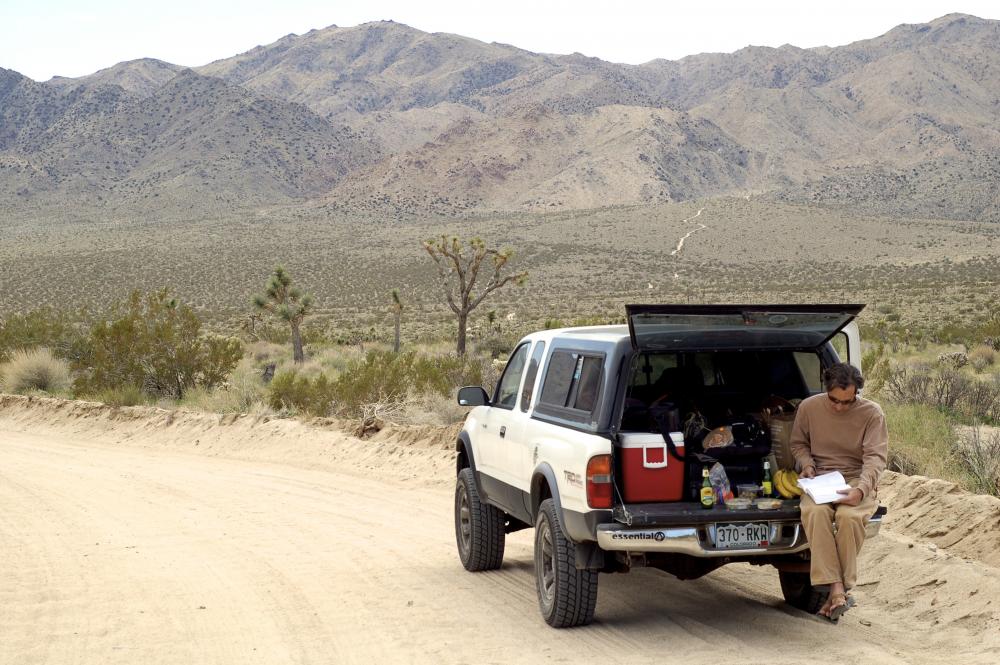 The frickin’ thing got me lost again last week, took me down an obscure side road, and dumped me in the main loading lot of a concrete company. My destination was another mile away—across a body of open water. Honestly, the program is dangerous. So much so that the Victoria, Australia police labeled it “life-threatening” after rescuing numerous motorists endangered by it.

Now, the boys over at Apple have proved themselves a particularly clever bunch. So how in heaven’s name did they bungle this one so badly? Seriously—to bring forth a piece of technology posing as your basic tool for orientation that could actually get you lost or killed? (Several times it has directed me to drive through rivers. I refrained.) But this isn't a tirade on the program, either (tempting as that is). It is about the frustration, exasperation, and dangers of disorientation. Nobody likes getting lost. Especially when that “lost” has to do with your life. Yet the “programs” most people use to navigate their life are at least as unreliable at the Apple Maps debacle. 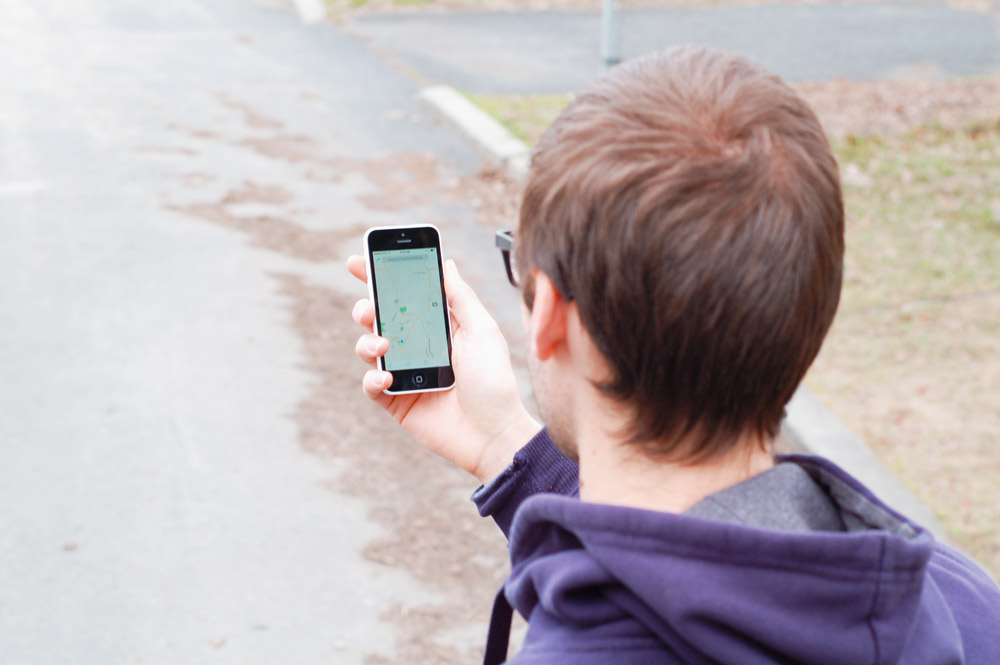 Which brings me back to Man of Steel.

The top-grossing films of every decade share something in common—the battle of good and evil. This is so basic to human instinct and understanding that you can't tell a good story without it. So why do we keep it tucked away in our stories and not let it actually inform our lives? The latest round of school shootings. The terrorist bombings. Hundreds of thousands of young girls disappearing each year into the dungeons of the sex trade. What is it going to take to convince us that the battle is very real?

Enter Jesus of Nazareth—a man frequently misinterpreted as the poster child for tranquility, when in fact his actual teachings are urgent warnings for navigating your life, the first one being this: You live in a dangerous world. Evil is out to destroy you. Live like it.

I think most folks unfamiliar with the man’s actual teaching and actions will be surprised to read this: “Your enemy comes only to steal, kill and destroy you” (John 10:10). And this: “Do not suppose that I have come to bring peace to the earth. I did not come to bring peace, but a sword” (Matthew 10:34). And I’ve never heard a Sunday School class on this one: “If you don’t have a sword, sell your cloak and buy one” (Luke 22:36). He knows what we are up against.

Most men love movies like Man of Steel (somebody is putting them at the top of the charts, and it isn’t teenage girls). But they go on to live their actual days with a staggering naïveté that the Son of God himself warned against. So let me offer two essentials for navigating your life in this world:

1. You have been dropped into the middle of a terrible battle. Planet wide. All those Hollywood depictions of the great battle of good and evil pale in comparison to the real thing.

The shift from boy to man includes a sober willingness to accept the reality of the world as it is. Growing up means no more childish naïveté. "This is war; I am a warrior," is something we ought to be repeating to ourselves daily. You see—there is a choice to be made, about what kind of man you want to grow up to be. Because that man might just change the world.

Thaw up The Modern Toolkit