If anyone thinks they know all about something, they don’t know anything yet.
—The Apostle Paul

Something of the kind has happened with human trafficking. We hear about it all the time, but don’t seem to have any organized grasp on the issue. It’s a crime combated by multiple organizations, apparently. But there are so many of those working against it, and so many of them crying, “Educate Yourself!” that it’s almost impossible to find out what is really going on. This being the case, we’ve put together the following primer. A 50,000-foot view of the nature of the problem: where it begins, how (and where) it actually happens, and a response, which is most important.

Trafficking is the movement of a human being from one place to another in order to exploit that person. (The United Nations Office of Drugs and Crime definition is rather longer, and is available here.)

Trafficking takes place because there is a demand for free labor and sex. There is a market for exploited persons. It occurs within the US, especially with children, and across international lines. International sex tourism is also common, notoriously in Southeast Asia, but also across the entire African Continent, the South American continent, and on our Northern continent as well.

Trafficking takes place because individuals or people groups are particularly vulnerable. On a global scale, this vulnerability is economic: women often end up involved in the sex market because they have no alternative by which to provide for themselves (or, very often, for their families). It is therefore often the case that the very best trafficking responses focus on economic stability, offering trade skills and market connection. A woman participating in a thriving artisan jewelry business, for example, is much more difficult to exploit than a woman starving, isolated, and unable to find equitable employment.

According to the US Trafficking in Persons report, there were 2,053 cases of trafficking prosecuted in the US in 2012. And that is, by the way, only cases in which the actual perpetrators could be found (which is typically not often the case). The UN reports there are between 12 and 27 million slaves in the world today. In 2008, the UN estimate for the value of the trafficking industry was already $32 billion annually.

A complete response to human trafficking requires movement in every phase of its development. It is necessary to address stability as much as rescue. Since it's the case, we've included a variety of organizations responding to trafficking in its every instant.

Free the Slaves - Free the Slaves works to address conditions of vulnerability, equips communities to provide for themselves, and works with businesses to eradicate slavery from their chains of production and distribution.

This is done by creating inclusive definitions of criminal trafficking, clear reporting laws, and codified methods of prosecution. In addition, organizations such as the Polaris Project work to affect policy changes that undercut trafficking, for example: extensive training for local law enforcement.

UNODC - The United Nations Office of Drugs and Crime works to create international policies that identify and restrict trafficking, prosecute criminals, and restore victims to their communities.

IJM - International Justice Mission works through legal channels in countries across the world to rescue victims from trafficking and exploitation using lawyers, investigators, and aftercare professionals to create safe situations for the vulnerable.

It is true, however, that the final culpability lies in demand. So far as there is a market for trafficked persons, individuals will be exploited. Labor trafficking exists as a consequence of the demand for cheap goods. It can be opposed by supporting only companies with equitable labor practices. 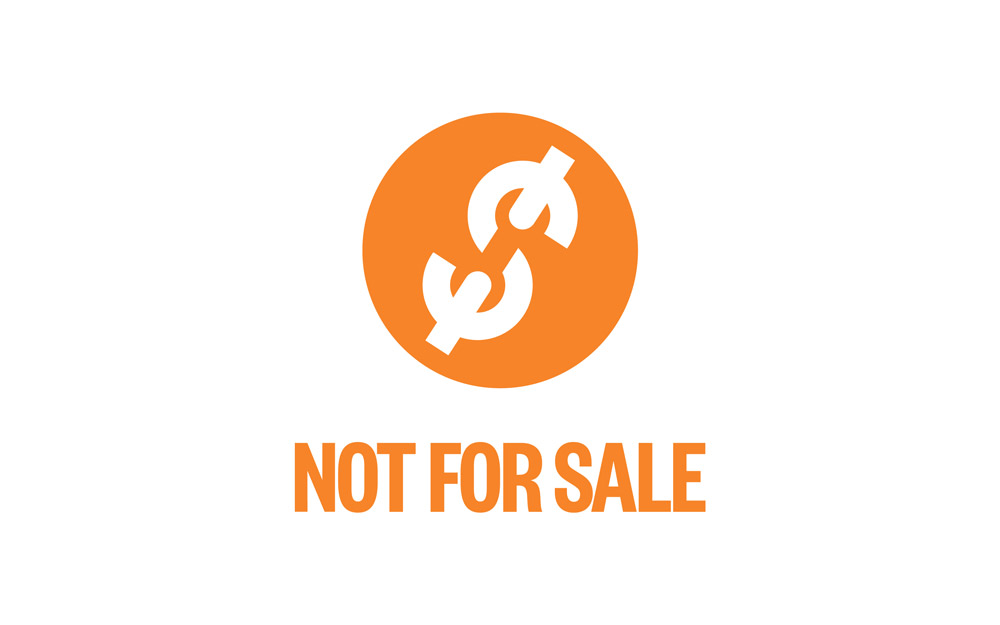 Not For Sale - Not for Sale is an effort to eradicate slavery by coordinating consumer power towards those organizations characterized by equitable systems of production and away from those that incorporate slave labor.

There are, however, organizations that take a more radical approach. Access restriction and resistance organizations maintain, on a basic level, that there is a basic desire towards sex, a desire that can only be properly managed. Not all efforts assume so. The Allender Center at The Seattle School of Theology and Psychology assumes, for example, that once the central brokenness of a person’s life is addressed, it is possible for that person to desire differently. As in, not to want to participate in corrupted sexuality at all. On any level.

Similarly, Ransomed Heart in Colorado assumes that the reformation of the heart is not only possible, but achievable. God can, and does, transform human hearts. It is therefore possible to not only resist a sex marketplace but also actively eliminate the demand. Such reformation is the final incarnation of a counter-trafficking effort.

The demolition of the sex industry would be among the greatest revolutions in history. It could only be accomplished by a reformation of desire. And that reformation is central to the mission of God in the world.

The Modern Toolkit up Holy Smokes