What would a magazine for men be without some regular conversation about women, or The Woman, or beauty, or the waterfall called relationship?

(Long, I-just-don’t-know-if-we-can-get-that-bent-wheel-off-the-car kind of pause men are familiar with.) Where to begin? Where to pick up with the dilemma? While we will give two helpful hints for navigating the whitewaters of Eve, we’re not going to start with the girl.

That would be like googling marathon training regimes or carburetor instruction manuals. Oh, there are charts and diagrams and encouraging photographs, and then outside there are side aches and engine blocks and all those realities in the face of which even the most coherent program shatters. We’re going to start with longing. As in, it was a spring snow the other morning—slush, falling, full-grown from the sky—and I was combating despair with Summitpost beta (a shout-out for which they did not pay) when I stumbled upon an old photograph of Shoshone Spire.

It could have been the unimaginable granite fang, or the unfiltered alpine light, or the grainy film, but an ache like a decades-old favorite coming on the radio burned in my chest.

I think you know the kind of tidal desire. 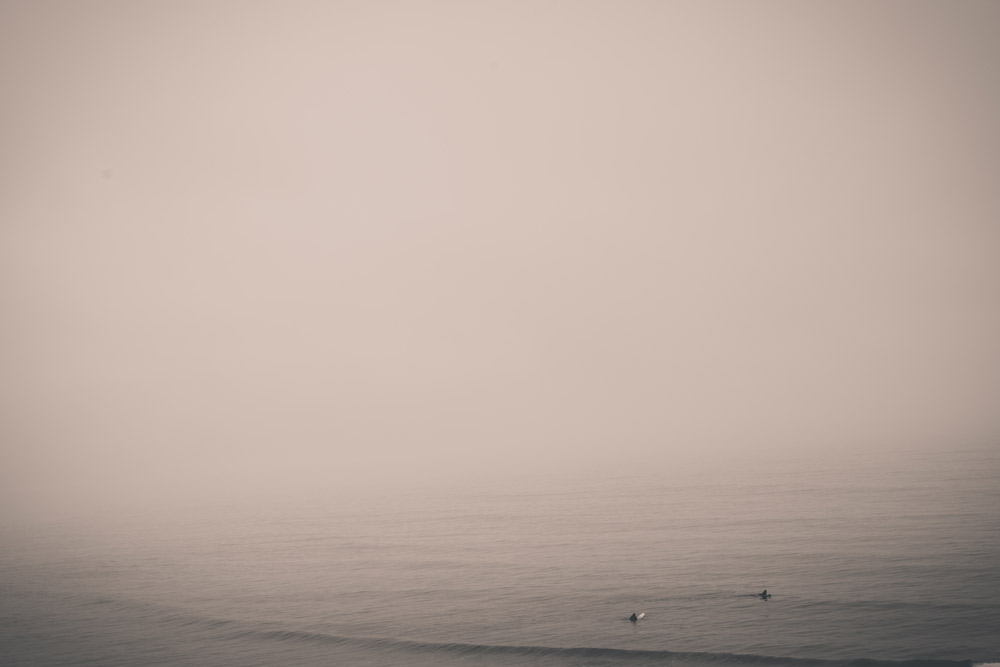 It could be in early mornings just as the fatigue wears off, or in big surf, or in Bruce Springsteen’s unequaled 1975 album Born to Run (awakening the heart with fabulous lines like, “Barefoot girl sitting on the hood of a dodge/drinking warm beer in the soft summer rain”). Gosh, it could be in your girl: suddenly there is a response to beauty not quite explicable. A longing unmitigated, and not quite decipherable. And most of the time we don’t pause to wonder what exactly that longing is and what it’s for, and then we’re set up for a train wreck.

Put it this way (Helpful Hint 1): if we’re not aware of what we long for, we will attach our longing to the wrong object—motorcycles or pick-up games as much as anything else—and then that object will fail us, but only after we have adored it past the point of recognition. In order to move toward the girl, you need to know the kind of thing your heart is.

And what is it? It’s sort of a vast country, sensitive to all kinds of inarticulable desires awakened by beauty. The heart—we’re quite sure about this—recognizes all illustrations of restoration, however distorted, and, like leaping after a familiar face in a crowd, rises in delight at what could only ever have been a longing after God. Beauty arouses in our hearts a yearning for life as it was meant to be: fullness, joy unspeakable, the restoration of all things.

Luke and I were fishing once in central Montana on a July day pushing ninety, when we wandered into a little creek shaded over by alders. It was an experience not unlike seeing the woman herself when she’s walking toward you and is most true and strong and a kind of homecoming.

“The [things] in which we thought the beauty was located will betray us if we trust to them; it was not in them, it only came through them, and what came through them was longing. These things…are good images of what we really desire; but if they are mistaken for the thing itself they turn into dumb idols, breaking the hearts of their worshippers. For they are not the thing itself; they are only the scent of a flower we have not found, the echo of a tune we have not heard, news from a country we have never yet visited.”

Because here’s the other thing: that vast territory (mostly wilderness) of your own heart? Hers is like that too, and so in her best moments, she tells you both about herself and something else (Helpful Hint 2), and it’s knowing both are happening at the same time that avoids the telltale train wreck.